Specialized is offering a $25,000 reward for the return 18 unique and irreplaceable bikes stolen from its Morgan Hill headquarters earlier this week.

Along with several staff bikes, the more museum-worthy stolen bikes include: 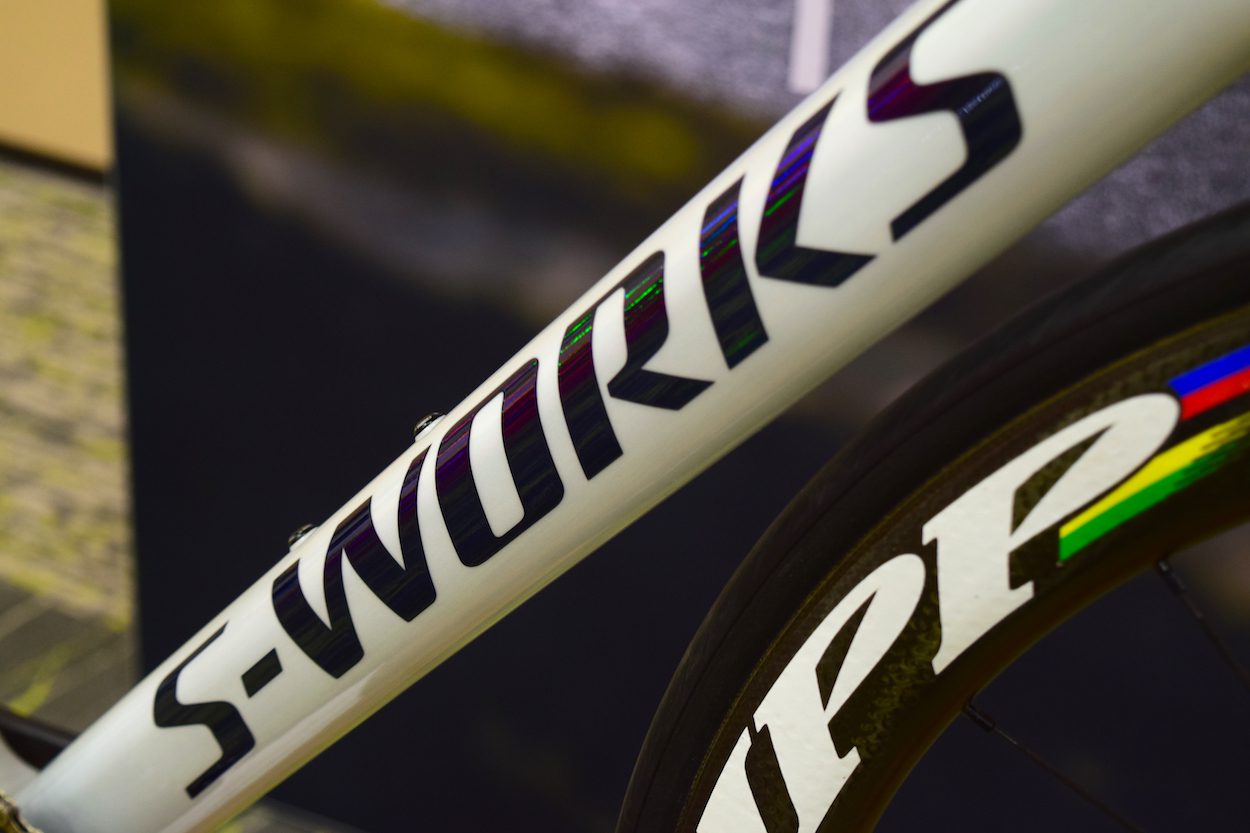 Due to COVID regulations, the office was closed at the time of the theft. Security camera footage shows the bikes being loaded into a white box van.

While the bikes were stolen in California, the bikes are so unique they will be difficult to resell locally and could travel. Anyone with information on the bikes should contact an anonymous tip line at 408-947-7867, or contact Morgan Hill Police Department detective corporal Mindy Zen directly at 669-253-4917