Adidas has just released a cycling shoe they simply call ‘The Road Cycling Shoes‘. This is Adidas’ first road shoe in more than 15 years, and cyclists are intrigued to see what the sporting goods brand has to offer.

The Road Cycling Shoe comes in black with white details or white on white. The design of the shoes bears a striking resemblance to the brand’s iconic World Cup soccer shoes. Instead of Boa dials or velcro, Adidas went with a more classic lace-up look. 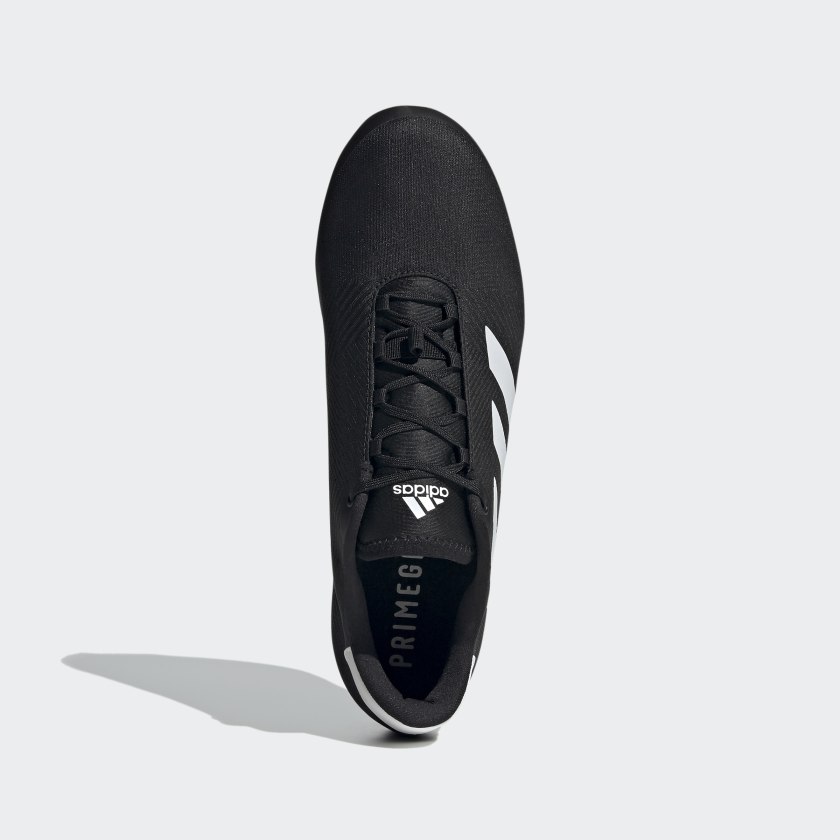 Adidas’ trademark three stripes and the upper heel of the shoe are reflective, which one reviewer says was great for visibility on evening rides. The shoe is made with Primgreen recycled materials. Its upper portion is lightweight jacquard woven fabric, with an adaptive tongue to conform to the foot. 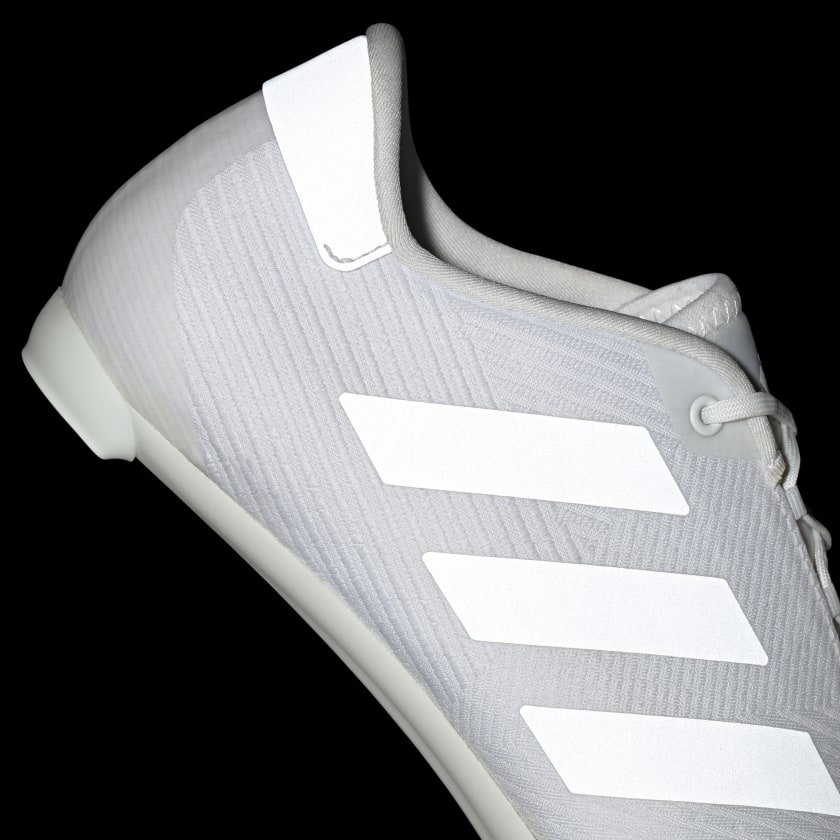 The platform of the Road Cycling Shoe is three-bolt compatible, so it’ll work with most road pedal systems. Unfortunately, these shoes (priced at £130) are only available to UK cyclists for the moment.

Though it has been out of the road cycling foot ware game for some time, Adidas has made its mark in the cycling scene throughout the years. The brand started making cycling shoes in the 1950s, and, despite inconstant releases, it has still made innovations in the field. In the late 70s, Adidas made the  first cycling shoe designed with all-over breathable mesh upper.  It was named after Eddy Merckx, who wore it for many of his victories, including the Hour Record in Mexico.

In the 80s and 90s the company released designs with other innovations such as as single velcro strap, cyclocross-specific shoes and some very unpopular proprietary pedals (Adidas Systeme 3). Adidas’ latest road shoes, the Road SL and Pro Classic, came out in 2005, but the brand has been much more consistent in its mtb shoes under the Five Ten brand. 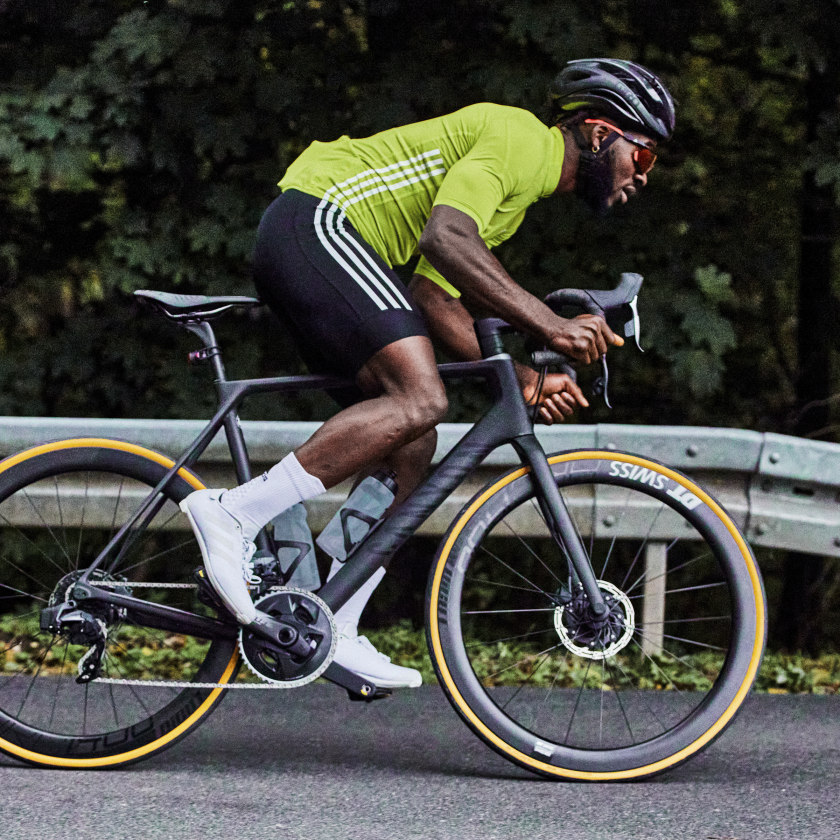 Nike also released a cycling shoe this year, capitalizing on the growing popularity of indoor and outdoor cycling. Though the Adidas road shoes aren’t in Canada yet, it’s realistic to expect more big brands like Nike and Adidas to increase their involvement in the booming cycling world.