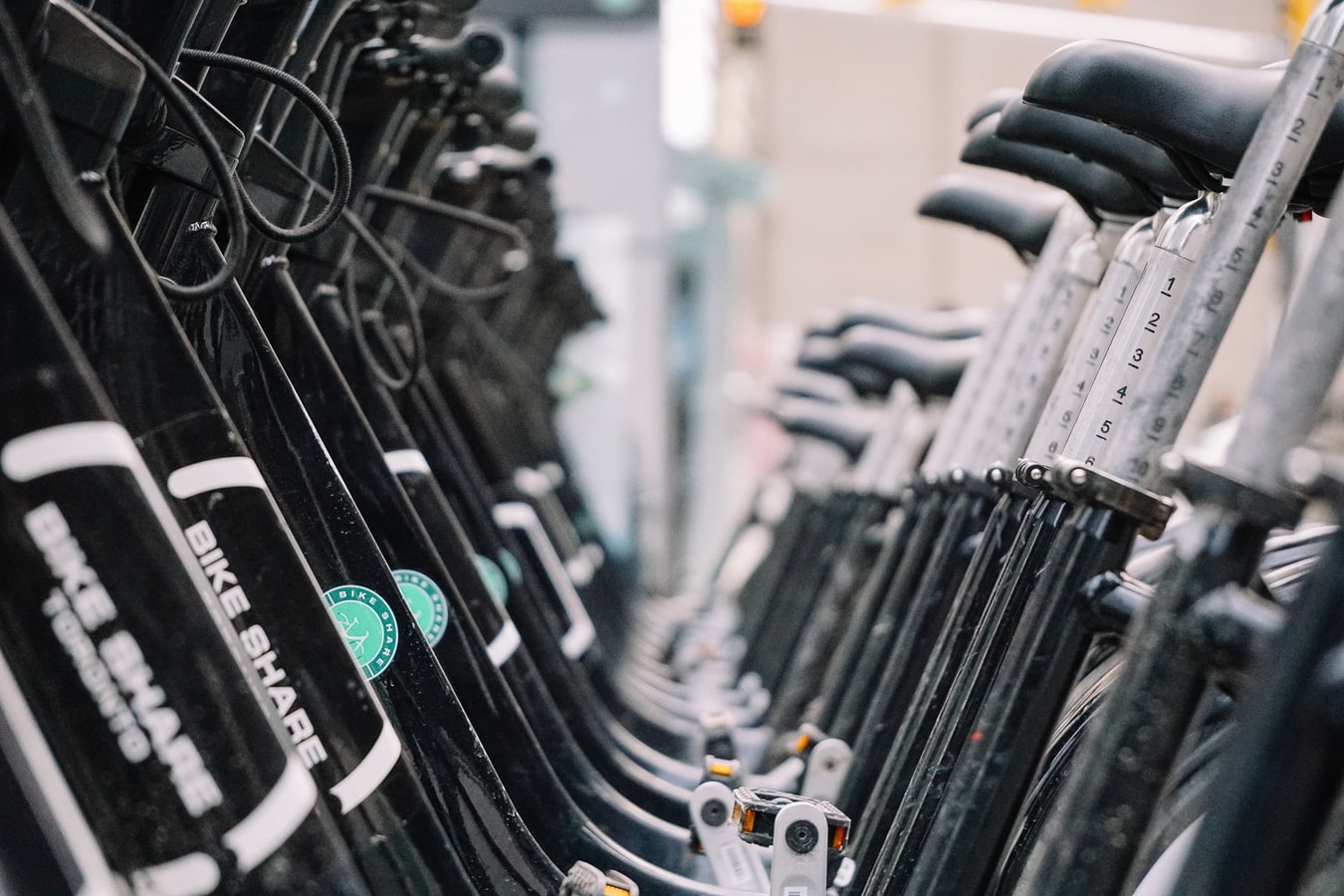 Bike-share programs, when properly implemented, can be incredibly useful for getting around a city. One-way riders, urban commuters, tourists and many of other types of riders benefit from dock-able or dockless bikes.

These programs aren’t always successful—in Canada, cities such as Ottawa, Kitchener, Victoria and Edmonton have all shut down bike-share programs due to cost and other operational issues. Right now only four Canadian cities have bike-share programs, though Edmonton an Calgary both have private companies which rent electric scooters. Here’s what those programs will cost for riders looking for a convenient form of active transportation.

Started in 2016, Vancouver’s Mobi bike-share system has 1,700 bikes as part of its fleet. The bikes come with helmets, to comply with B.C.’s helmet law, which is maybe why the membership fees cost more than other Canadian cities.

Hamilton’s Sobi bike-share program, launched in 2015, has gone through a tumultuous few years. When Uber backed out of its Sobi contract with the city of Hamilton last year the bikes were temporarily shut down. Subsequent protests and even a Gofundme from the citizens of Hamilton helped get the 825 Sobi bikes back on the street.

Sobi’s monthly membership is $20 ($16 for McMaster students). Seasonal membership is $100 for six months, but Sobi, which is operated by Hamilton Bike Share Inc, a local non-profit corporation, offers subsidized options as well. The Everyone Rides Initiative provides subsidized access to bike share to individuals who identify that they are in financial need.

From 2001 to 2006, Toronto’s BikeShare the most popular community bicycle sharing program in North America. In 2006 the program was discontinued due to insufficient funds. Bixi Toronto, renamed Bike Share Toronto, launched in 2011, and has a network of 6,850 bicycles spread among 625 stations.

Montreal’s Bixis are Canada’s first widely deployed bicycle sharing system. 7,270 regular bikes and 1,905 ebikes are part of the fleet, which are available to rent seasonally, starting early this year on April 9.

Calgary currently has a few private companies operating electric scooter rental systems as part of a pilot project. The city is currently looking to leverage public interest in scooters and to incentivize some of the rideshare/scooter companies to add ebikes to their fleets—Bird and Lime Scooters say they are interested.