Spinco is Canada’s largest spin studio with 18 boutique indoor cycling gyms similar to brands like Soul Cycle. On December 16 the company announced it would be branching out to at home fitness, with the release of its first at-home spin bike and program called Podium. The product was launched alongside Echelon Fitness, a company that already sells Peloton-style indoor cycling bikes,  touch-screen fitness mirrors (yes, that is a thing) and rowing machines with large screen attachments. 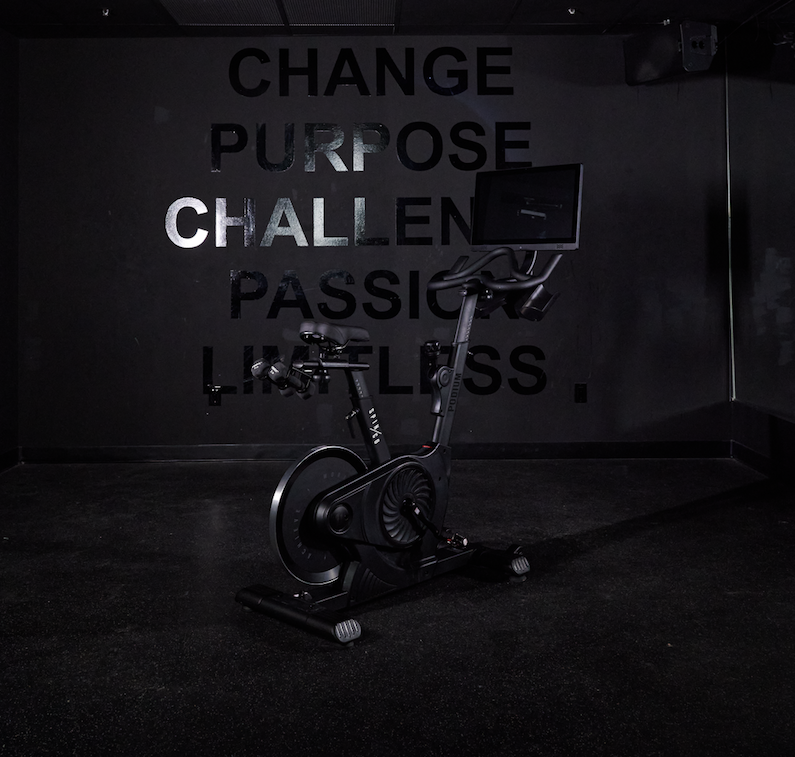 Spinco, which has locations across Canada, already has more than 150,000 members for its in-person classes. The Canadian company has grown steadily since it was founded in 2014.

During the pandemic, some studios have loaned spin bikes to members and conducted classes through Zoom or other similar platforms. The Podium product is a similar concept, though the more streamlined and refined. 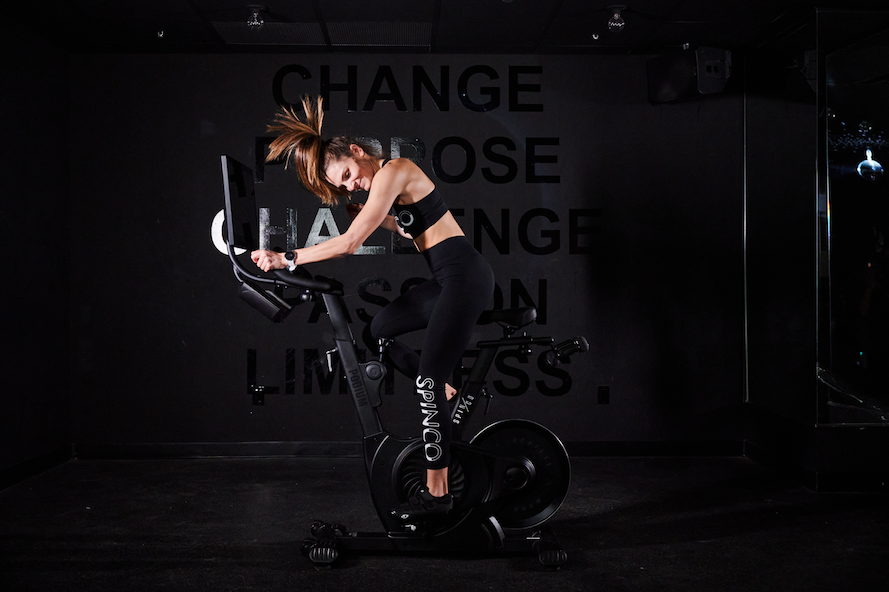 “This launch is a natural extension of our brand and we owe this milestone to our incredible community of riders,”said Michelle August, Founder of Spinco. “When you step inside a Spinco studio, there is an unexplainable feeling that riders experience and we set out to recreate that raw experience at home with custom content created just for them. We believe that the result is a bike that is true to our brand and an exceptional addition to our in-studio programming.”

The bikes, which Spinco says feature state-of-the-art technology, cost $1,999 and will be delivered to buyers in spring 2021.”Steps were taken to ensure our bike was approachable, intuitive and met the needs of today’s consumer,” says August. “We have included key features that truly set us apart, including a 22-inch HD touch screen, 32 levels of electronically controlled resistance, best-in-class components and innovative aesthetics that are perfect for any rider.” 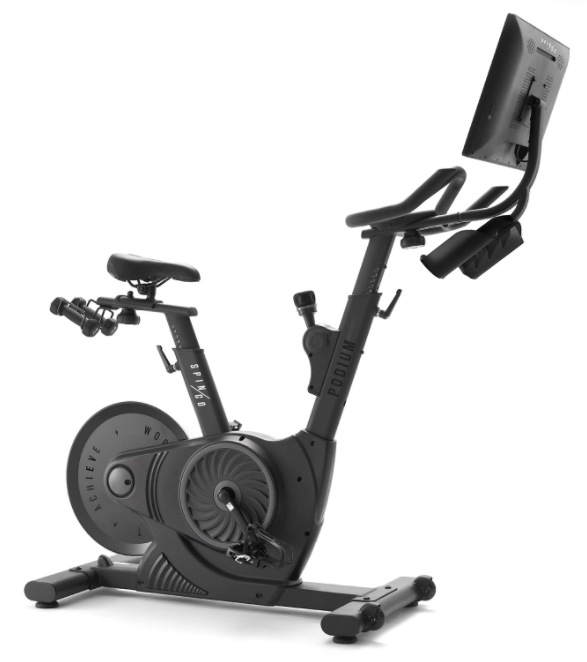 The Podium content will be exclusively Canadian made and curated by Spinco instructors from across the country. Users will also have access to Echelon’s catalogue of live and on-demand workouts.