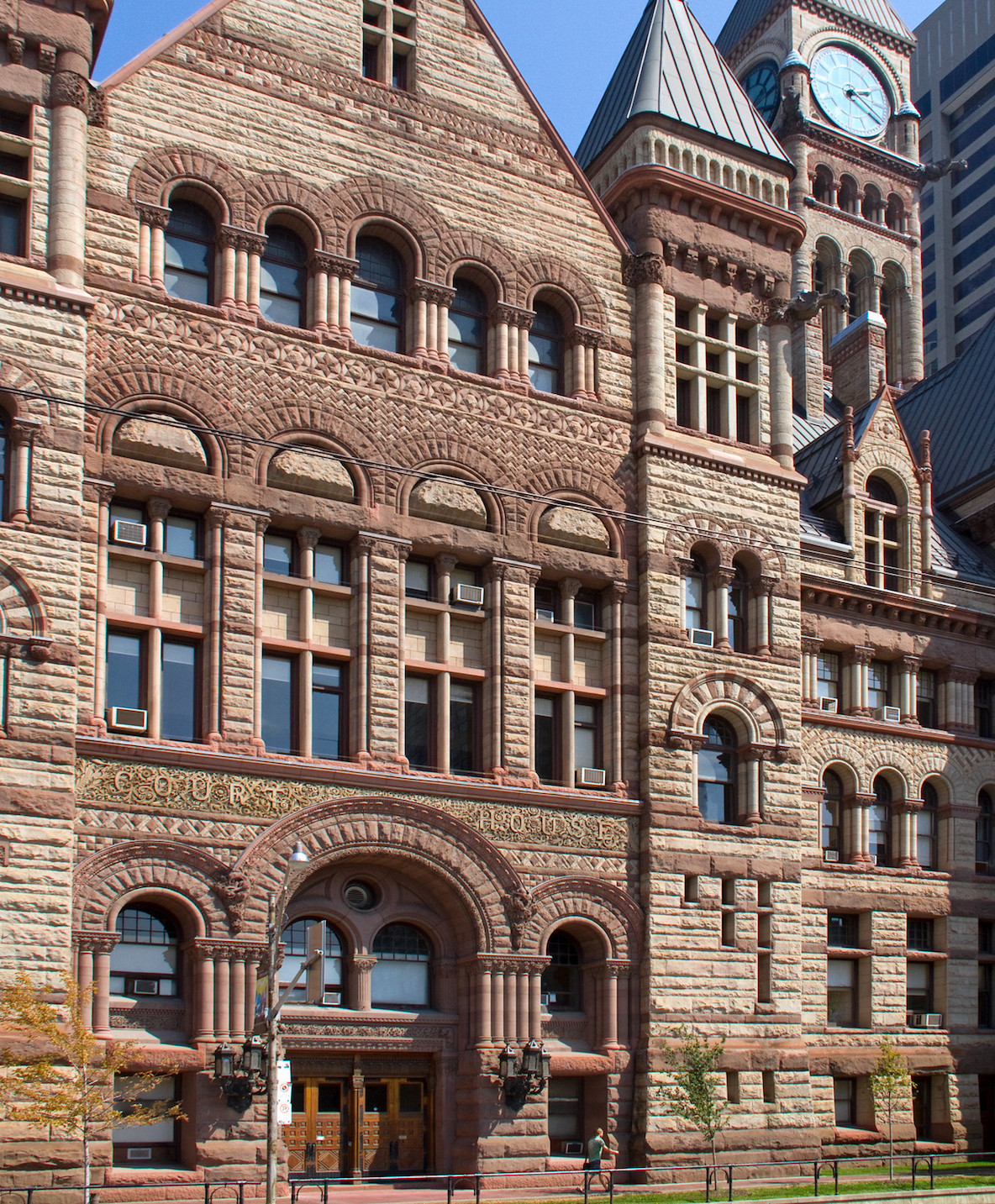 At 8 a.m. on May 16, 2018, William Adkins was driving a 2009 Hino truck owned by the foam insulation company he worked for going westbound on Dundas Street East. He attempted to made a right turn onto Jones Avenue, and in the process hit and killed Doug Crosbie, a 54-year-old who was cycling to work on Dundas.

On Friday, Adkins was found not guilty of one count of making a turn not in safety. He was acquitted by Justice of the Peace Kevin Madigan in a virtual oral judgment, who said he couldn’t go into detail about why the judgement was made.

“Unfortunately what had happened was, as I was about to start to write the decision, COVID hit, and effectively I’ve been out of the courthouse for a year,” Madigan said. “All of my resources, all of the paperwork pertaining to this case are all down at the hall.”

Madigan says he was confident in his ruling, which, he said he reached after listening to evidence, reading the materials and reviewing submissions. “I’m not saying I’m unclear about my verdict. My verdict is absolutely, 100 per cent certain,” he said.”The only trouble is, there’s no way I can possibly review the relevant evidence (now).”

“He signalled his turn, he was looking, he checked everything that he was required to check. There was also some evidence of some blind spots … But beyond that, I wish to say no more, other than I clearly find him not guilty,” Madigan said, though he acknowledged that the turn was “objectively dangerous.”

Adkins was not charged the $85 fine he faced under the Highway Traffic Act for making an “unsafe turn.”

Crosbie, a journalist, writer and producer, left behind a son and daughter, who are both in their early 20s. His wife of almost 25 years, Christine died of cancer on May 19, 2019. Crosbie’s family is suing Adkins and his company for negligence. Their lawyer, Patrick Brown, told the Toronto Star that, “the conclusion of the provincial offence proceeding will allow our civil case to move in a more expedited manner so we can bring justice to this family.”