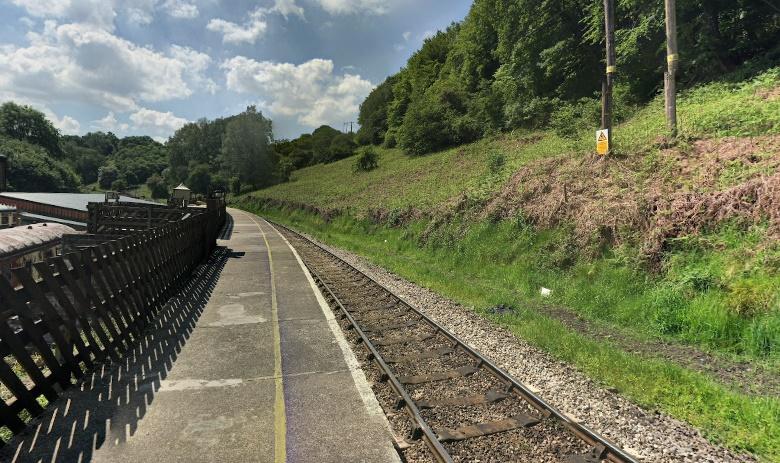 A number of residents have lodged objections to a planned cycleway in the Forest of Dean. Among the concerns raised about the 5.8km Dean Forest Greenway Project are that it will result in drug-taking, nudity and “incursions into woodland by thrill seekers”.

The President of Royal Dean Forest Cycling Club said he believes the planned route, which would run along an old railway track between Parkend and Lydney, would save lives by taking cyclists and pedestrians off the busy Forest Road.

Others, however, are less positive. Gloucestershire Live reports that some are concerned the cycleway will draw large numbers with one resident pointing to a surge in visitors over the summer after an image was posted to social media as evidence of what could happen.

“Visitors came from as far afield a Tewkesbury and Cirencester, following a posting on Facebook of a photo of the small ‘waterfall’ through the old workings known as The Bayhead,” wrote one complainant.

Another person asked: “How are incursions into woodland by thrill seekers to be controlled bearing in mind their current low key usage mainly by walkers and forestry workers and their role as animal habitats?”

Around twice as many letters have been submitted in favour of the project.

Greenways and West Dean Parish Council is yet to decide on the plans.