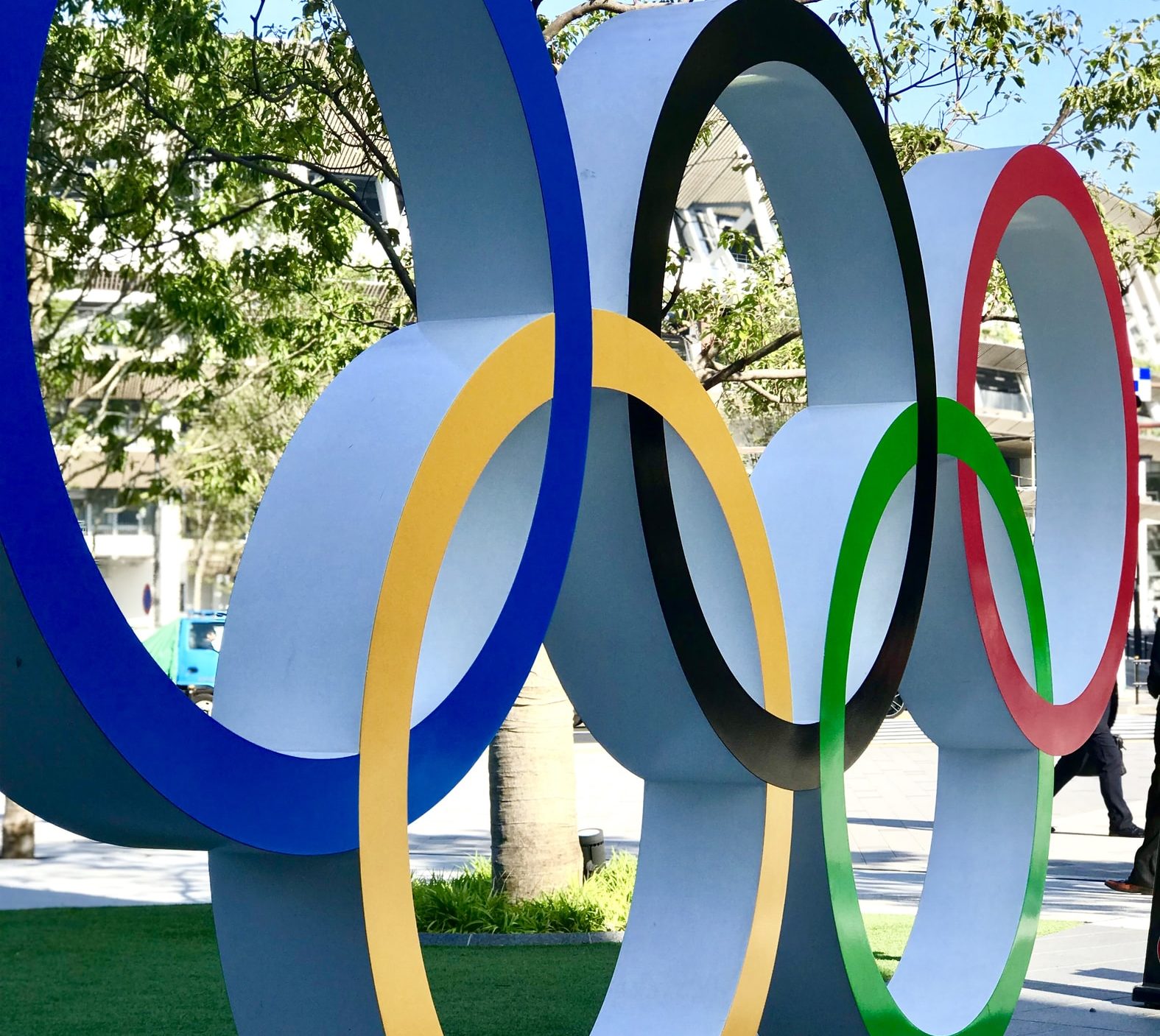 With six months to go until the Summer Games, Florida’s chief financial officer has offered his state as an Olympic backup plan.

Jimmy Patronis, Florida’s chief financial officer, reached out to International Olympic Committee (IOC) president Thomas Bach to offer his Florida as an alternative site for the upcoming Summer Games in case the Tokyo event is cancelled. In a letter that Patronis sent to Bach and posted online, he mentioned the rumours that the Japanese government is planning on axing the Games once and for all, adding that “there is still time to deploy a site selection team to Florida.” Florida, like Japan and most of the world, is still trying to flatten the curve of COVID-19.

COVID-19 cases continue to surge across the globe, increasing doubts surrounding the Olympics every passing day. News that the Japanese government is second-guessing its plans to host the Olympics was first reported by the British newspaper The Times. This report cited a senior member of the ruling commission in Japan who said the fate of the Tokyo Games has already been decided behind closed doors, and that the Olympics will not go ahead as planned after already being postponed one year due to COVID-19.

RELATED: Are the Tokyo Olympics cancelled?

High-ranking officials in the Japanese government, including the country’s prime minister, Yoshihide Suga, have since denied that the Games are in jeopardy. Patronis either didn’t see these followup reports or he simply doesn’t believe them to be true, because he moved forward with his letter to Bach, referring to the “reports of leaders in Japan ‘privately’ concluding that they are too concerned about the pandemic for the 2021 Olympics to take place.”

Patronis pointed to Florida’s pre-pandemic tourism numbers, noting that the state welcomed 900 people per day. In 2019, he said, 131 million people visited Florida, adding that the state is well equipped for “a major undertaking of this sort” thanks to “ample hotel capacity and well-maintained transportation networks.” He continued, writing, “Florida has 20 commercial airports, 31 urban transit systems, 12 major universities that have existing sporting facilities – and we have world- renowned health care facilities in each of our regions.”

Patronis celebrated his state’s willingness to remain open throughout much of the pandemic, noting that this had huge benefits for the economy. He didn’t mention the state’s COVID-19 stats, which currently sit at 1.6 million cases and more than 25,000 deaths (compared to 369,000 cases and a little over 5,000 deaths in Japan).

The IOC has not published a response to Patronis, who sent his letter on Monday, but he did leave Bach his office phone number, asking him to reach out so they could set up a meeting. “Whatever precautions are required,” he wrote, wrapping the letter up, “let’s figure it out and get it done.”

A version of this article originally appeared in Canadian Running