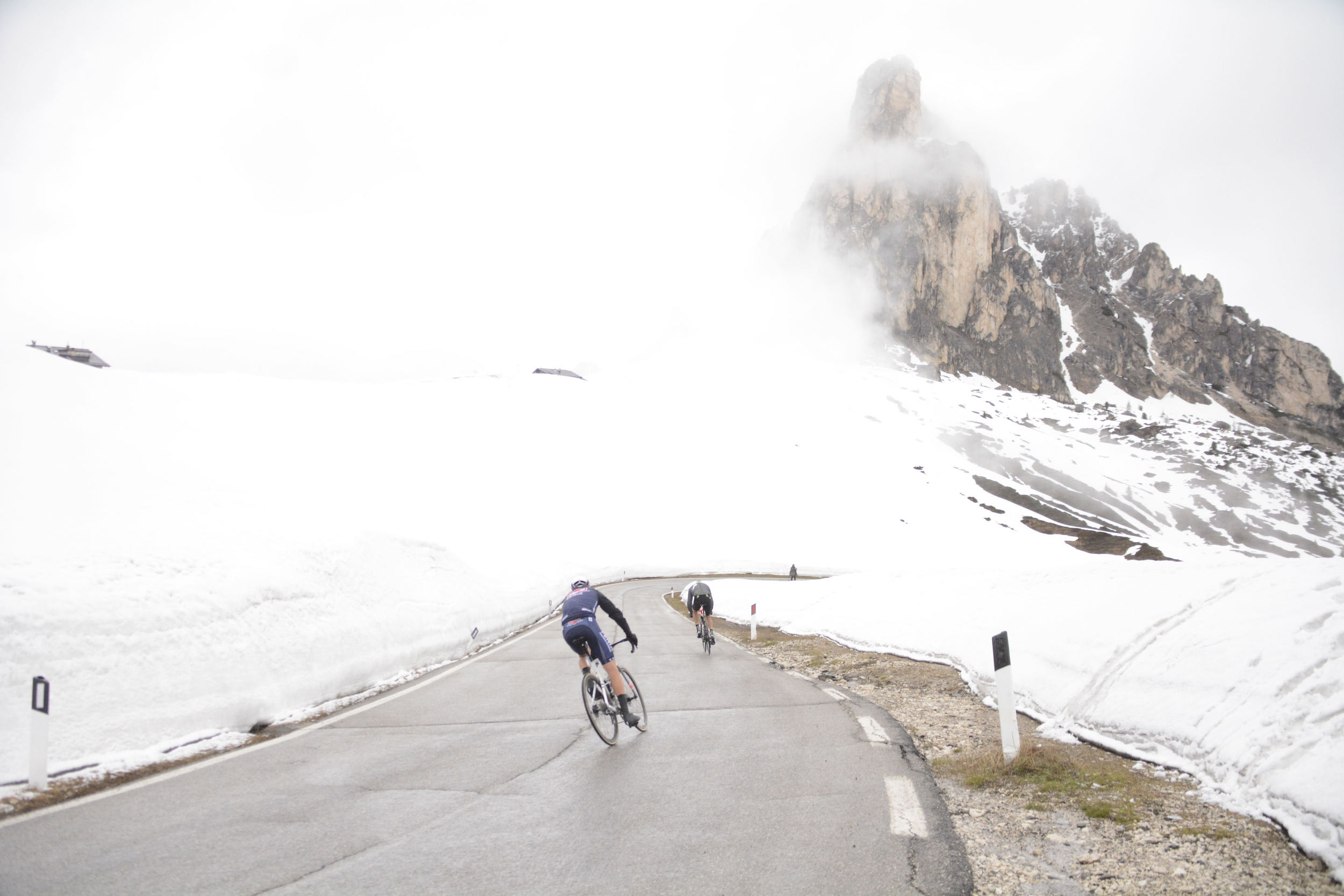 As the first Grand Tour of the season, Giro d’Italia always delivers thrilling drama in the high mountains. And, with snow still clinging to the taller peaks, the thrilling race imagery to match.

On Monday’s Queen Stage, weather forced race organizers to shorten racing. Though two high-mountain passes were cut from Stage 16’s parcours, Egan Bernal had enough time on the bike to – again – impose his will on the peloton.

While the GC favorites raced through the winter roads, others focused on just surviving the frigid stage. Click through the gallery below to see how the race played out – at the front and in the bunch – in 10 photos.