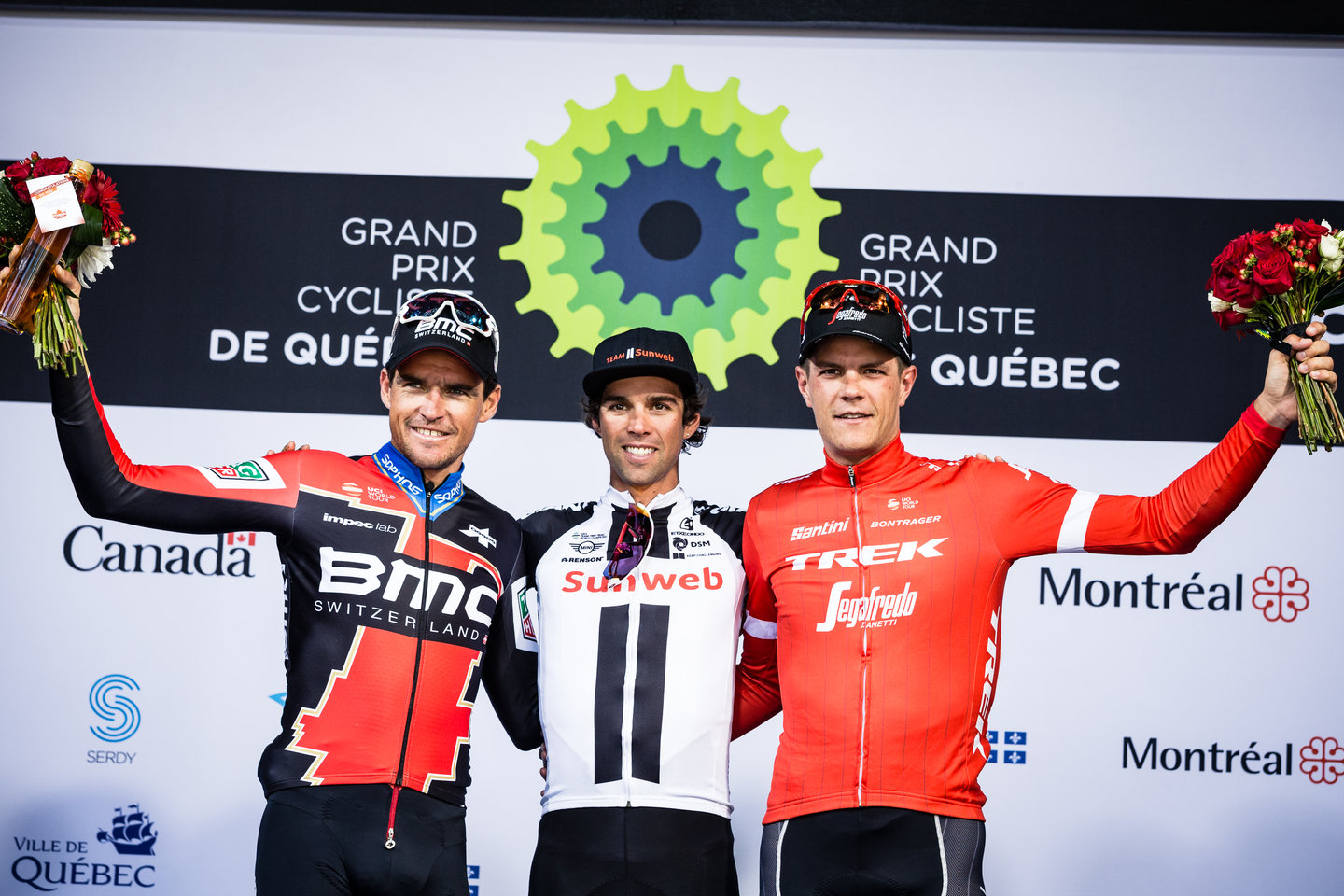 The eleventh editions of the Grands Prix Cyclistes de Québec and de Montréal scheduled for September 11 and 13 have been cancelled due to organizational problems amid the COVID-19 pandemic.

A press release from organizers said that the 2020 editions were annulled because “it would be impossible to fulfill all of the health and organizational requirements needed to guarantee a safe and secure environment for everyone.” The release also stated that the Critérium national de Montréal on September 12 was cancelled.

UCI head David Lappartient was supportive of the move: “I understand the reasons for this difficult decision by the organizers of the Grands Prix Cyclistes de Québec et de Montréal to cancel these two races for 2020, while of course regretting that they will be absent from this season’s UCI WorldTour calendar. These events, the only ones at this level to be held in the Americas, have been eagerly anticipated by the riders and by all cycling fans every year for the past ten years, and they contribute to the popularity of our sport well beyond Canada’s borders.”

Logical decision considering that calendar clashed them during TDF and Tirreno and intercontinental flights during pandemic are not the best option.

Michael Matthews, Peter Sagan and Simon Gerrans have all won the Quebec race twice, while Greg van Avermaet is the only rider to have taken more than one victory in Montreal. Ryder Hesjedal was third two times in Montreal.