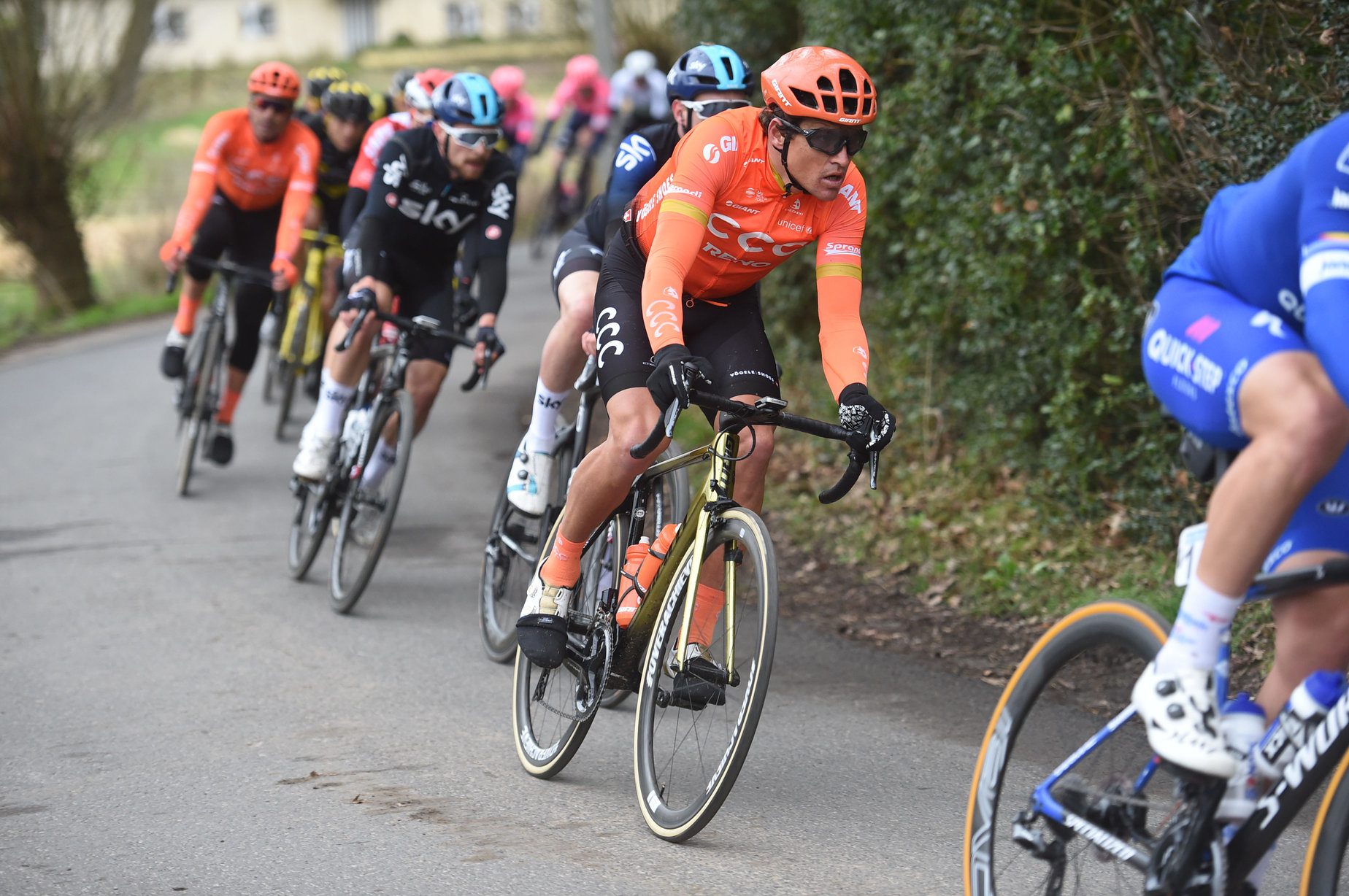 The pace of WorldTour transfers picked on Monday as announcements came that Greg Van Avermaet will swap CCC for AG2R-Citroën in 2021 and AG2R’s stage race ace Romain Bardet will join Sunweb after eight years with the French squad.

We’re delighted to announce @romainbardet will join our team in 2021!

🎙”This opportunity comes at the right moment in my career and I am very motivated to start working with the team.”

Romain Bardet emerged as the Great French Hope after his sixth place in the 2014 Tour de France where compatriots Jean-Christophe Peraud and Thibaut Pinot were on the podium. Bardet has achieved the podium twice since then, but over the last two editions came sixth and 15th, although a King of the Mountains title sweetened the latter.

Bardet signed on for two years with Sunweb and will be the team’s main Grand Tour rider if Wilco Kelderman moves away. Tom Dumoulin, winner of the 2017 Giro d’Italia, left Sunweb this year for the Dutch Bees of Jumbo-Visma.

Bardet will contest the Critérium du Dauphiné and Tour de France this month while Van Avermaet faces VOO-Tour de Wallonie and Bretagne Classic-Ouest-France over the next two weeks on his road to the Tour.