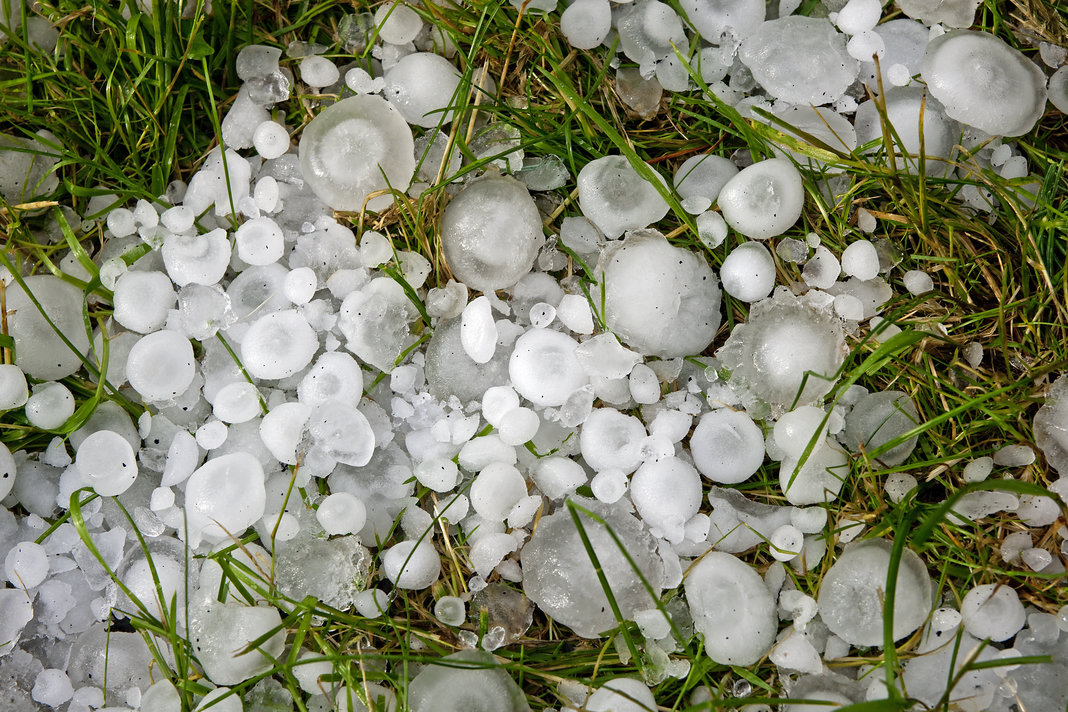 Thursday’s Col de Porte summit finish of the Criterium du Dauphiné was the setting of fireworks between the GC principals, but also the site of an intense hailstorm that pummeled the peloton. Although the day’s winner Primož Roglič and other riders in the top-25 were spared the ice ball lashing, the stragglers were beaten like gongs.

It was a little stormy at the end of today’s @dauphine stage! Golf ball sized hail stones. pic.twitter.com/wjTylLep0H

Tim de Clerq and Maxime Chevalier’s backs were fields of painful looking welts after the thumping.

Tim Declercq and Maxime Chevalier after the stage, wow. 😳😬 That looks so painful, poor guys…Cycling is the new golf, just that you get hit by golf ball hailstones. #Dauphine pic.twitter.com/F4e1cybdx5

Tony Martin, who had crashed near the foot of the Col de Porte, was savvy enough to hide out from the sky’s assault down the slope.

Roglič attacked in the final 500-metres of the climb to beat Thibaut Pinot, Emanuel Buchmann and Guillaume Martin by eight-seconds. A handful of riders including Mikel Landa, Egan Bernal and Nairo Quintana were a further two-seconds back. Roglič leads Pinot by 12-seconds with three summit finish stages to go.