When Rapha’s designers set out to make a new product the process is always unique. Whether it’s a shoe for exploring new terrain or a bib for racing in the pro peloton, the products are all tested by multiple Rapha wear testers—cyclists who push the product to its limits.

As a result of the feedback from this diverse group of riders, the gear will go through several iterations before it makes it into Rapha’s catalogue.

More than 100 wear testers have spent tens of thousands of hours riding in Rapha test gear, putting it through a variety of terrain and weather conditions.

Sharing voice notes, videos and messages, the testers keep Rapha’s design team updated on how the clothing is working for them. Stitching, technical features and materials are analyzed (and scrutinized) by testers such as EF Education-Nippo’s Mitch Docker and Lachlan Morton, Canyon//SRAM’s Annah Barnes and ultra-endurance rider Lael Wilcox.

Before new releases such as Rapha’s latest Powerweave shoes are released, they’re put through a range of riding conditions. The Powerweave shoes were tested by Wilcox in Tucson, Arizona, by Morton in the 700km off-road Badlands race in Spain, and by Rapha’s sourcing & production lead, Cat Karalis, on a 750km ride through two days of rain. 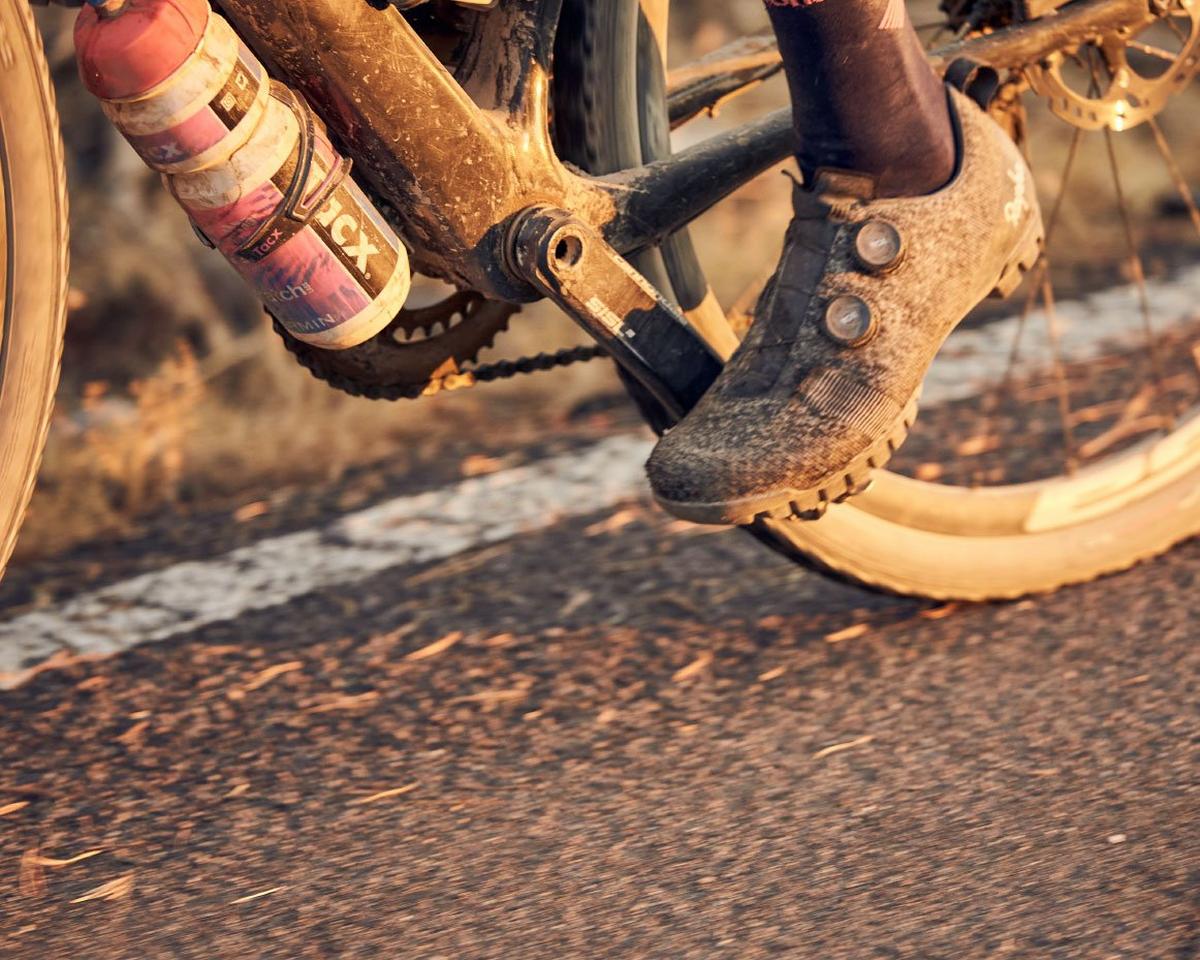 Rapha’s Pro Team line was originally created for the Rapha-Condor team in 2011. Since then, the collection has evolved to include some of Rapha’s most innovative products.

Team Sky’s marginal gains philosophy had a transformative effect on the Rapha design team’s approach to creating new products. According to Cat Heraty, Rapha’s Lead Designer at the time, in the initial five months of the partnership with Team Sky the designers worked on 180 separate pieces of clothing, constantly evolving to accommodate the team’s requirements. 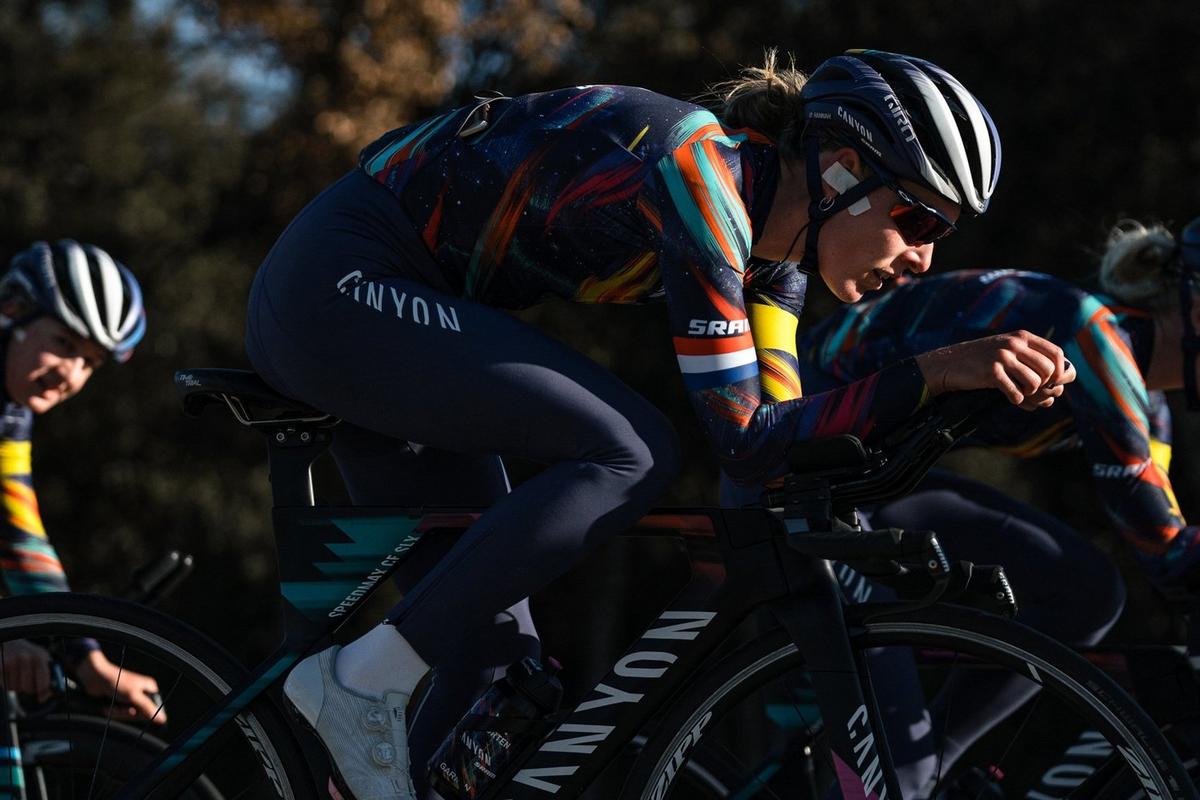 Little changes, like a printed (rather than sewn) Rapha armband, darts over the shoulders (rather than full-length seams) and square tabs of fabric for reinforcement (rather than a long strip of tape) made the clothes more aerodynamic and lighter.

In 2015 Rapha worked closely with track world champion Rob Hayles to develop a wind tunnel-tested skinsuit. The design team repositioned seams, did microscopic imaging on textiles and used Japanese pattern making innovations to create the fastest skinsuit around. Elia Viviani wore during his opening stage win at the Giro that year. 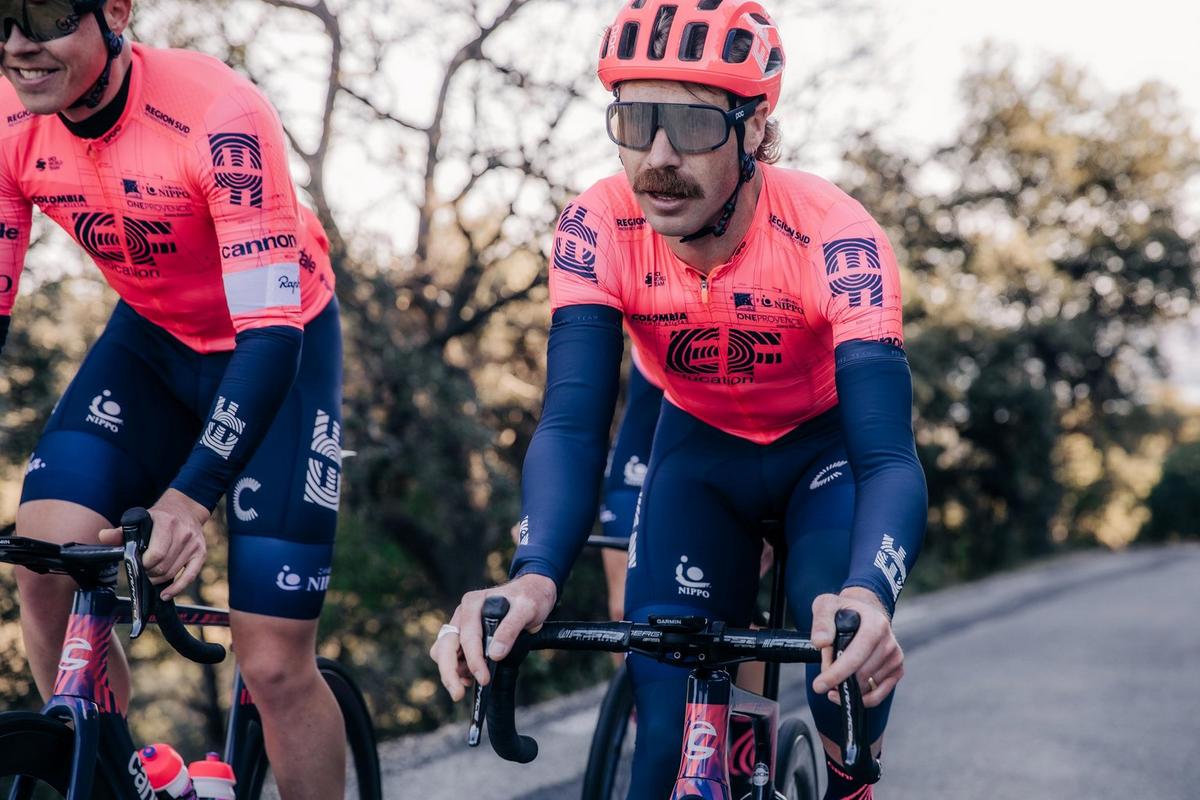 Nowadays, Rapha sponsors both the Canyon//SRAM women’s team, the EF Education-Nippo men’s team and a raft of individual riders who compete in cyclocross and ultra-endurance races. The cyclists wear the same gear that Rapha sells in its publicly available Pro Team Collection.

Three-time Canadian cyclocross champion Maghalie Rochette is very involved in Rapha’s wear testing program—she tests, reviews and shares her thoughts with designers as they work towards an ideal kit. 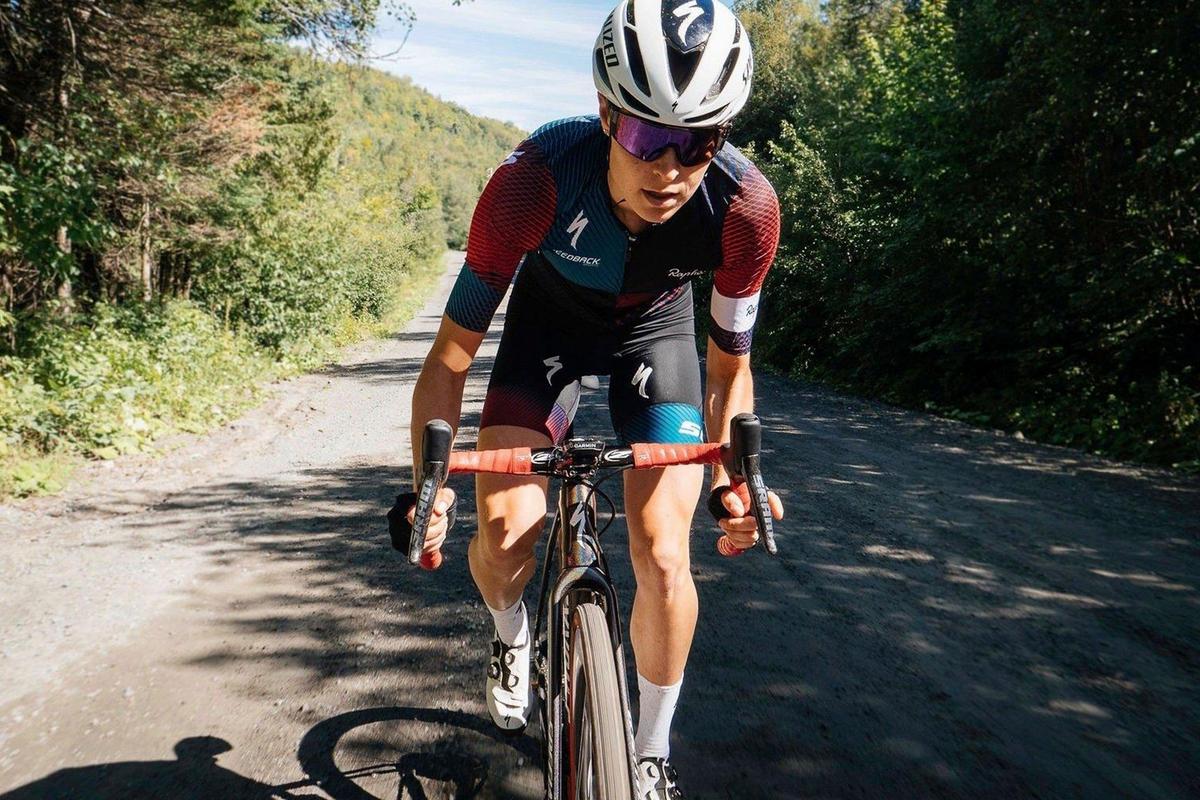 Rochette recently released her limited edition Laurentian collection with Rapha. The collection, which she herself wears in competition, takes inspiration from her home in the mountains and her beekeeping hobby.

“At the top level, we’re all looking for small margins,” says Rochette. “Everyone is racing at a really high level so the little things about your kit that bother you – pressure on your shoulders or not being able to reach your pockets – they’re just little things but in the end they do affect you.

“If you can just forget that your kit is there then it’s really helpful. I view wear testing as an extended part of my preparation for a race. Having tested every bit of kit in my race bag in all types of conditions and temperatures, I know exactly which kit to choose on race day.”

Brought to you by Rapha