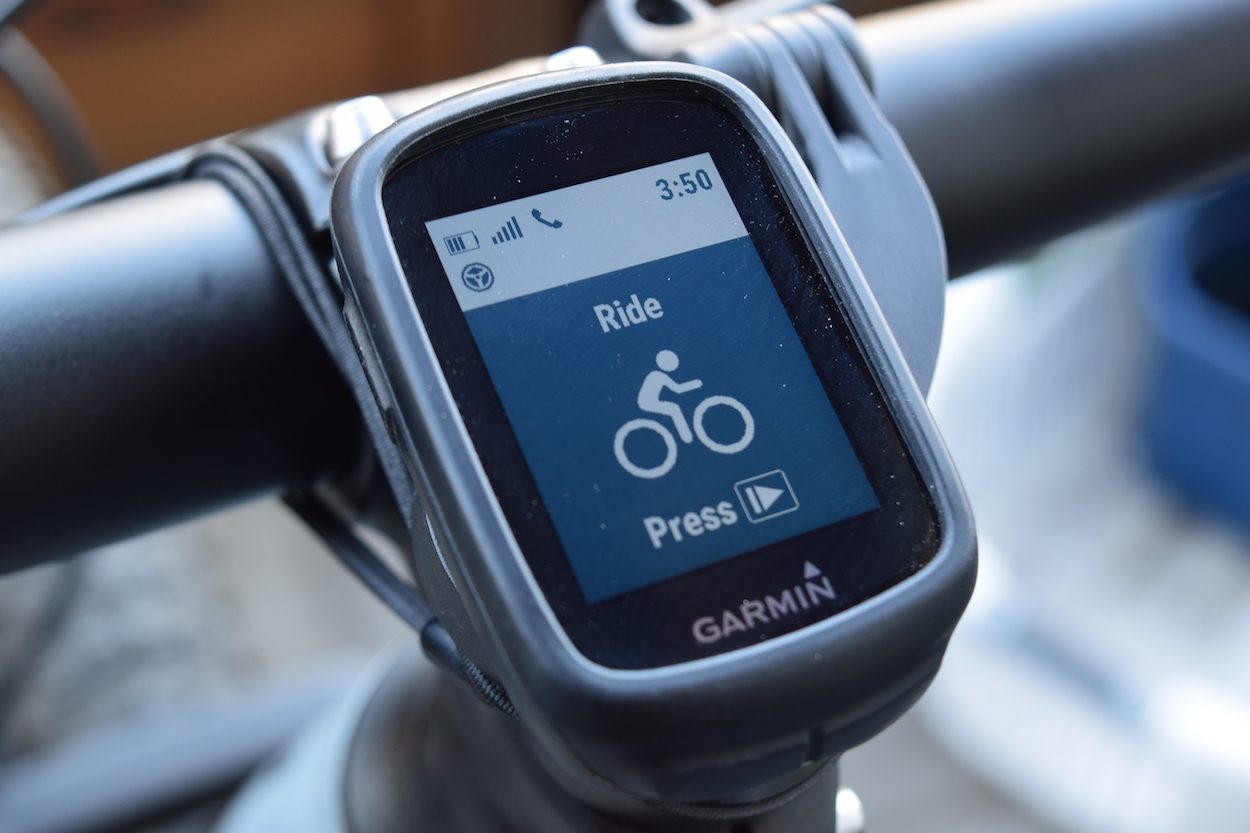 It’s going on two days now that users haven’t been able to access many of Garmin’s services. Rumors of the company suffering a ransomware attack emerged early on. Now, it looks as though the navigation and fitness company is being held hostage to end the cyberattack.

Garmin is being asked to pay a $10 million ransom fee in order to restore its services, according to Forbes.

On Thursday, Garmin Connect users started reporting difficulties connecting to the companies services. It quickly became apparent that it wasn’t just cyclists. Runners, triathletes and all manner of other athletes were unable to upload activities. More seriously, some pilots that rely on Garmin’s aircraft navigation systems weren’t able to download flight plans, effectively grounding them.

RELATED: How to manually upload your ride to Strava while Garmin is down

Soon, rumors emerged via leaked employee documents that the company was at the wrong end of a cyberattack.

By the end of Thursday, BleepingComputer confirmed that Garmin was under attack by the WasteLocker ransomware. In order to minimize the impact of this ransomware attack, Garmin Connect and other connected services were quickly shut down worldwide.

For cyclists, that meant that your device would no longer automatically upload when you finished a ride. It also means that, for those getting way out there this weekend, Garmin’s inReach services are currently offline.

As yet, there has little by way of official communication from Garmin itself. While much of the information about the cyberattack has been supplied by employees, the company itself has published two tweets. These confirm that certain services are currently unavailable and ask for patience.

This is in part because, as the tweets mention, the ransomware has shut down Garmin’s call centers. Garmin is unable to receive calls, emails, or online chats.

How to work around Garmin’s cyberattack

As we roll into the weekend, many Garmin users will be wanting to upload their activities. While Connect remains down, here’s how you can still upload directly to Strava so you don’t miss a single Kudos.