It was reported by many on Saturday that America’s Got Talent judge and media mogul Simon Cowell broke his back riding an e-bike outside of his Malibu home. That same night the 60-year old underwent six hours of surgery and now has a metal rod in his back. Doctors said it was a “bad injury” and that Cowell is “very lucky.”

And a massive thank you to all the nurses and doctors. Some of the nicest people I have ever met.
Stay safe everyone
Simon.

It’s a scary story, but Cowell got one thing wrong in his tweet. What he was riding was not, by definition, an e-bike—at least not according to California laws, American laws (or Canadian laws for that matter). Cowell fell and broke his back riding a Swind EB-01 electric motorbike, a bike with a top speed of more than 95km/h.

Swind claims the bike can output “a staggering 15kW of electric power.” For context, the California road laws only allows e-bikes to reach a maximum of 32km/h and produce no more than 750W.

What isn’t an e-bike?

As electric bikes grow in popularity and power, the laws around them are struggling to keep up. The Swind bikes exist in a grey zone—in some places (like California) they fall outside of legal definitions. Cowell was operating the vehicle on his private property when he was injured. He isn’t legally allowed to ride it on public roads, but laws don’t bar him from owning the bike.

What is an e-bike

In Canada (and many states), the definition of an e-bike has been a hotly contested issue. Legally speaking, the name for e-bikes in Canada is ‘assist bicycles’ or ‘power-assist bicycles’. They are defined as a two- or three-wheeled bicycles which operate with pedals and a battery-powered motor. 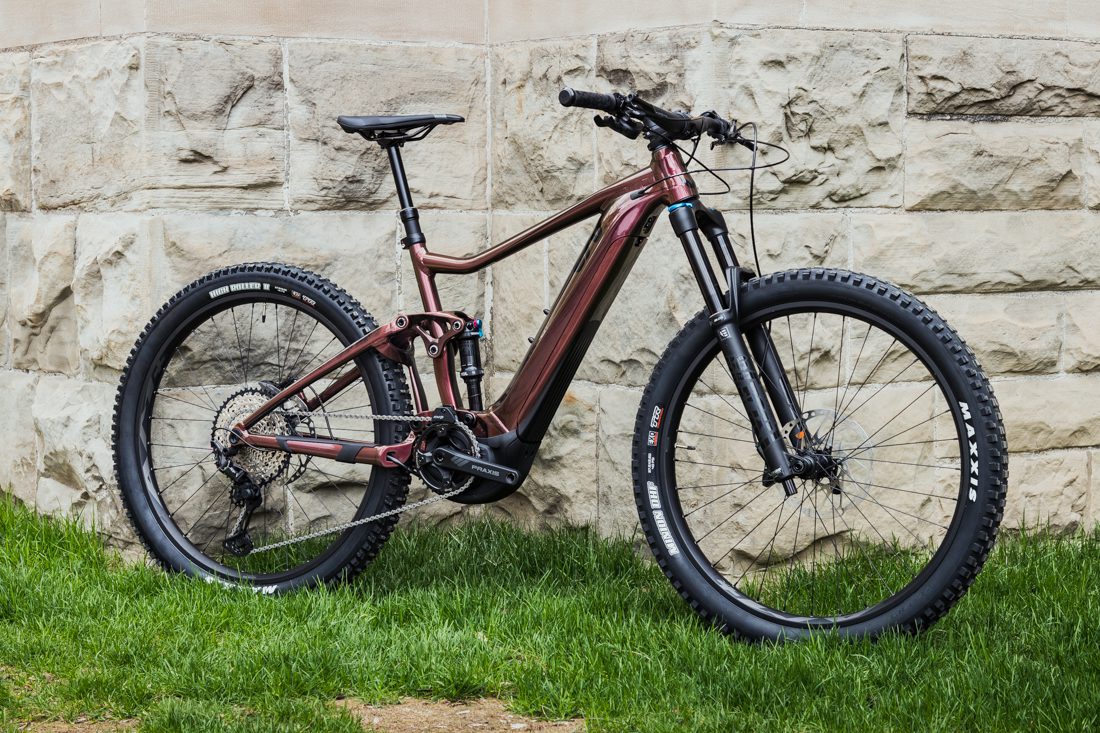 Currently, across Canada e-bikes are limited to a 500w output, and can’t travel faster than 32 km/h on motor power alone on level ground. In the states the max speed is the same but bikes are limited to 750w. Depending on the province, territory or state, electric bikes that are more powerful than these regulation are considered either an electric motorbike or a moped (requiring a licence) or an illegal ‘superfast’ e-bike.

If you live and bike in a major city, you may have recently been startled by an e-bike going way faster than 32km/h in a bike lane. As e-bikes become more popular, so does modifying them to go faster than the legal limit. Some bikes has a speed limiter that, when removed, will let the bike go way above the legal limit. Others can be modded to go faster by retro-fitting the hubs. Some bikes are just sold with way higher power and speed outputs than allowed.

Unsurprisingly, these modded bikes are pretty dangerous, and can result in major injury if they aren’t properly operated. So, if you do plan on riding an illegal e-bike for some reason, as Simon Cowell said, at least “read the manual before you ride it.”