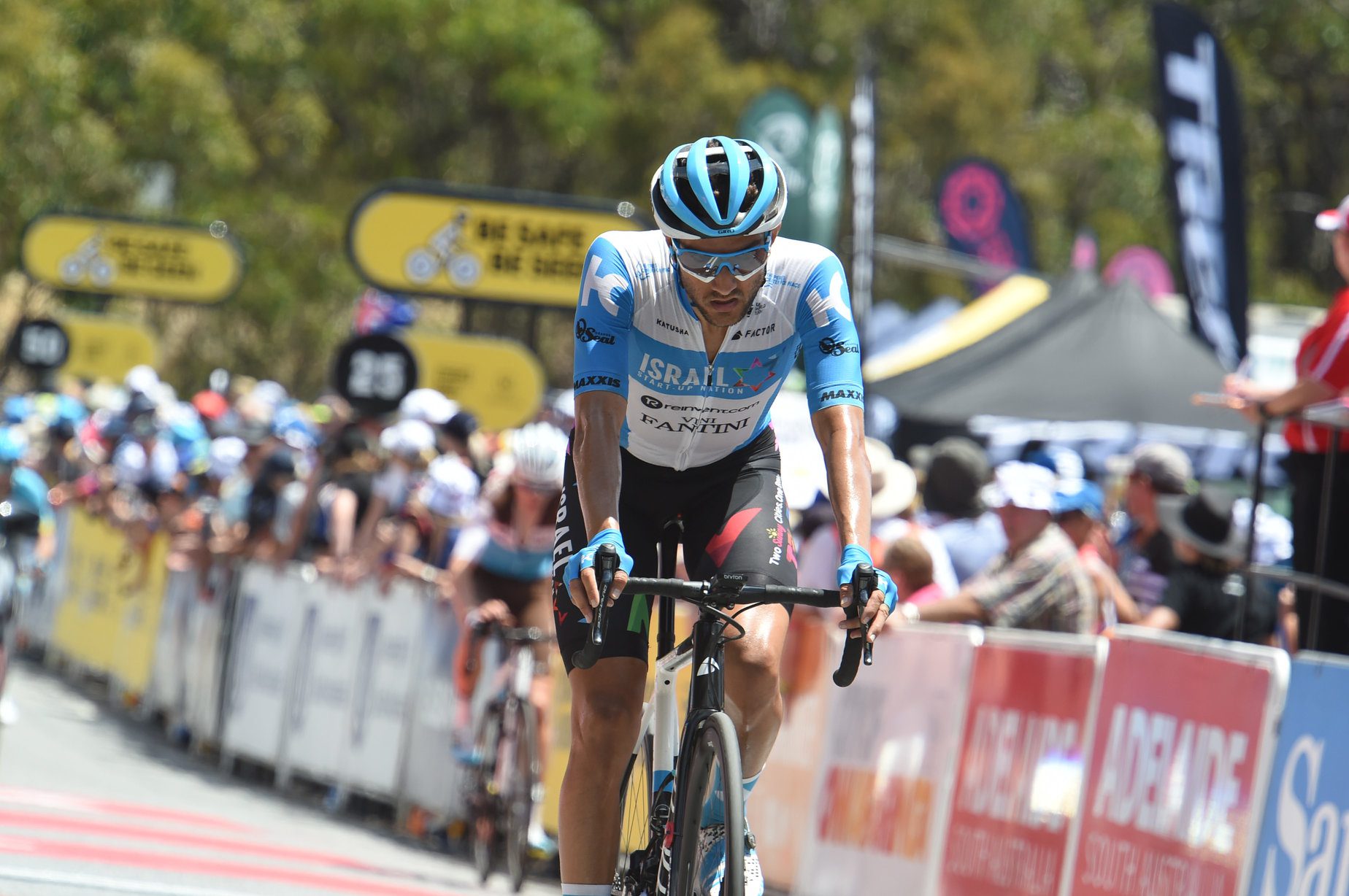 Israel Start-Up Nation announced on Monday that Canadian James Piccoli extended his contract with the new WorldTour team for two seasons. Compatriot Alexander Cataford recently did the same. The two will be racing alongside Chris Froome next season.

Piccoli signed with the team in October 2019 when it had just joined the WorldTour and was still called Israel Cycling Academy. After winning the Tour de Beauce in 2018, Piccoli last year took the Tour of the Gila and was runner-up to ICA’s Ben Hermans in the Tour of Utah after earning a stage victory.

This year the 28-year-old got in 14-days of racing in Oceania before the COVID-19 pandemic put a stop to racing in March. He was 25th in the Tour Down Under. In May he was training alone and putting in killer virtual races.

In a press release, Piccoli said that he was racing to make his parents proud: “My dad and my mom are my biggest fans, my dad is the biggest ISN-fan and is at least as happy with the extension than I am myself. My mom and dad are coming over everywhere to see me racing, all over the globe. They have seen the whole journey and I would not have been a cyclist without them. I owe my career, now another two years on WorldTour level with ISN, to them.”

It’s unclear which races Piccoli will be facing when the WorldTour resumes on August 1, but it’s safe to assume that he’ll get to race his first Grand Tour in 2020.