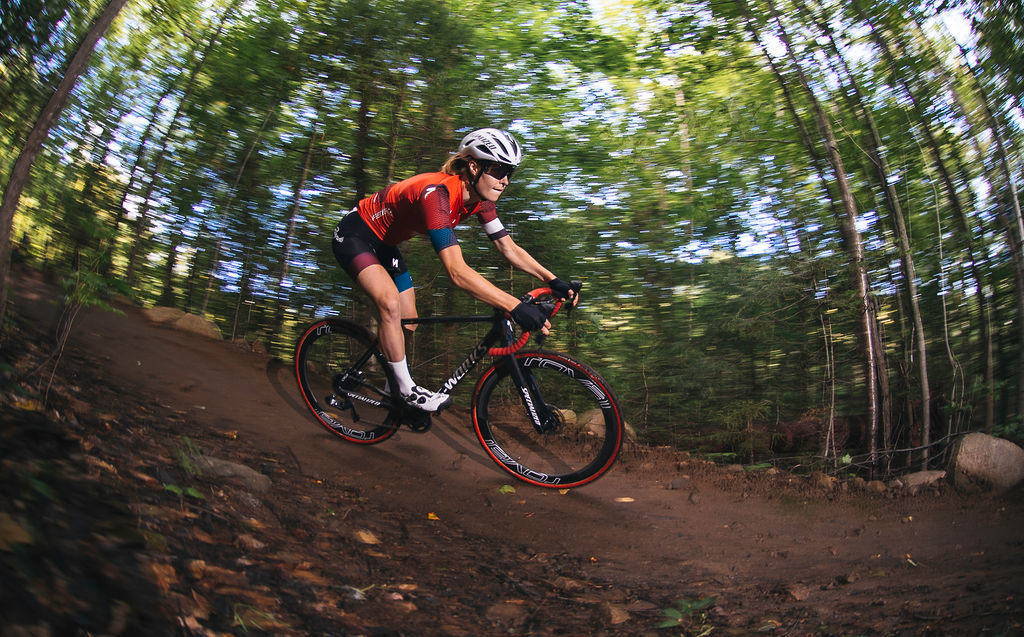 Outdoor racing in Europe is cyclocross’s game once more now that the unusual road season has come to an end, and with the World Cup start one week away, all eyes were on the fourth round of the Superprestige series in Merksplas, Belgium, which was cancelled last season because of Storm Ciara. The series has been a battle between world champion Ceylin Del Carmen Alvarado and compatriot Lucinda Brand, and on Sunday Brand evened the score at two races a piece. Maghalie Rochette missed the first round in Gieten, the Netherlands, but has placed 8th in Ruddervoorde, 19th in Niel-Jaarmarktcross and eleventh on Sunday to take her to 10th overall. Alvarado leads Brand by a single point atop the GC.

On Sunday Alvarado and Brand were locked in a close battle in the first five of six laps, trading the lead. Behind, Anne Marie Worst and Denise Betsema fought for the final podium place.

The final lap proved to be Alvarado’s undoing. A small mistake allowed Brand to take a big gap, and then a crash saw Betsema pass the world champion. Alvarado did enough to prevent Worst from grabbing third place.