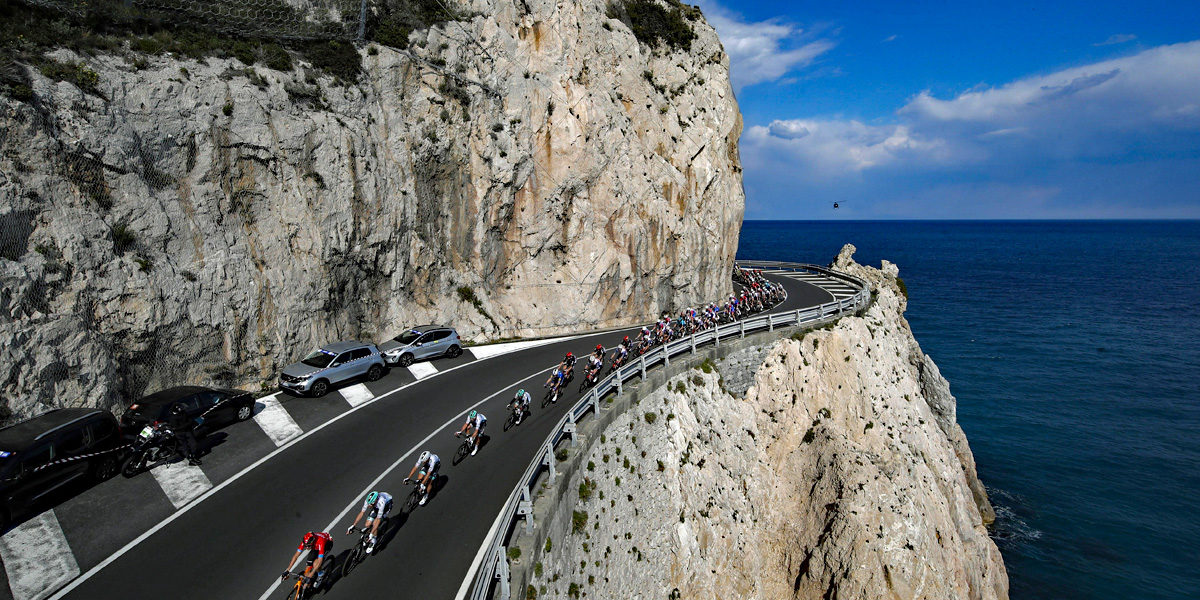 Milano-Sanremo, a visual tour of the stunning Liguria coast and hands-down the most beautiful Monument, ran on Saturday with Jasper Stuyven of Trek-Segafredo thwarting the pre-race favorites and taking a thrilling upset victory. As expected, the nearly seven-hour race came down to the final thirty minutes, with positioning leading into and on the Poggio playing a major part in the final selection.

The post Milano-Sanremo Breakdown: Position on the Poggio Once Again Decided the Race appeared first on PezCycling News.