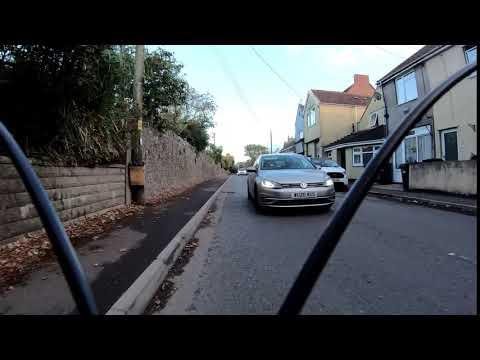 Simon has been news editor at road.cc since 2009, reporting on 10 editions and counting of pro cycling’s biggest races such as the Tour de France, stories on issues including infrastructure and campaigning, and interviewing some of the biggest names in cycling. A law and languages graduate, published translator and former retail analyst, his background has proved invaluable in reporting on issues as diverse as cycling-related court cases, anti-doping investigations, and the bike industry. He splits his time between London and Cambridge, and loves taking his miniature schnauzer Elodie on adventures in the basket of her Elephant Bike.