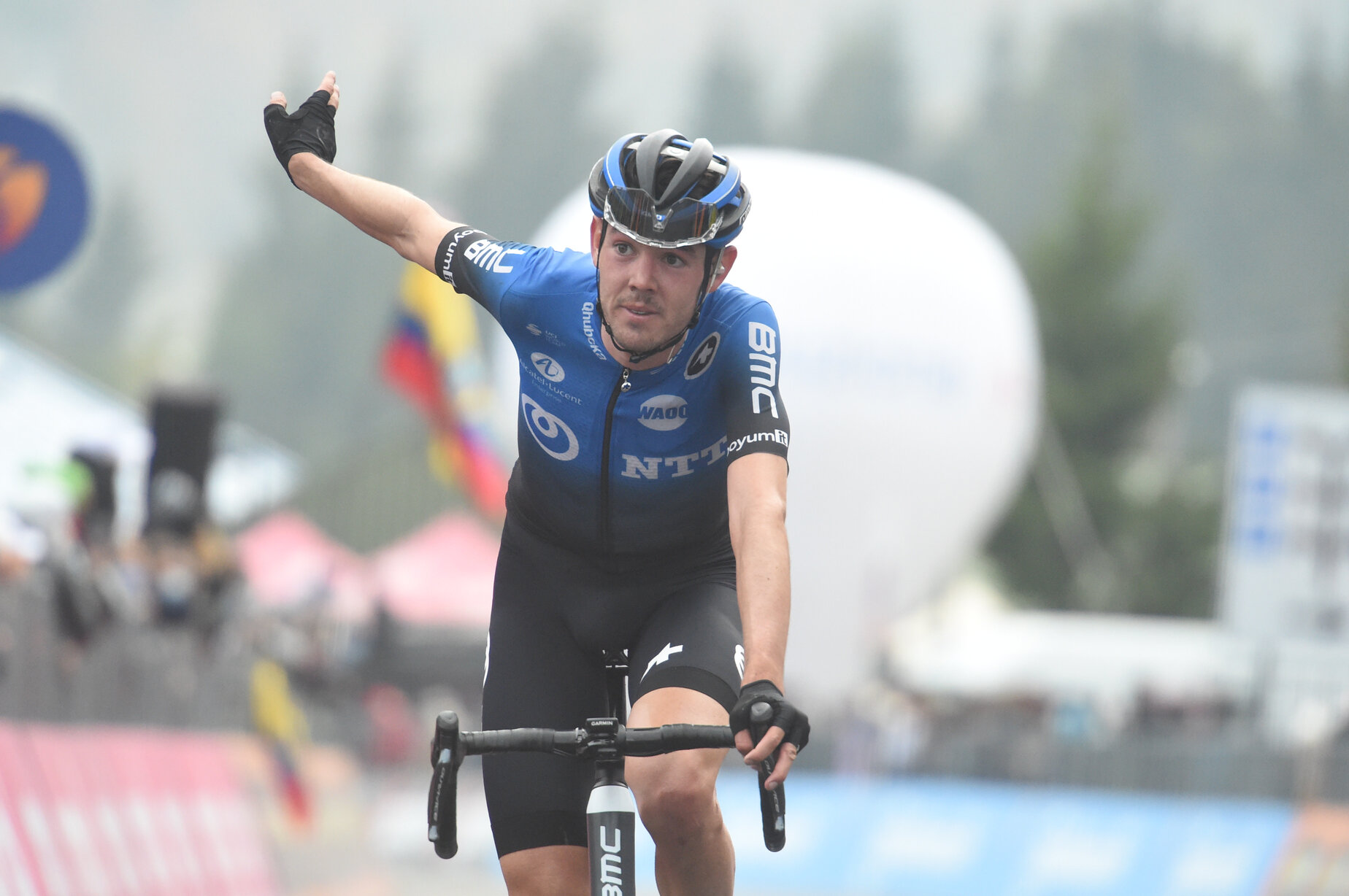 NTT Pro Cycling has found sponsors to carry on in the top flight of men’s road racing, as team principal Doug Ryder secured title sponsorship from Swiss cycling clothing manufacturer Assos. Once more the squad will have charity Qhubeka as part of its title, continuing as Qhubeka-Assos. Having seen the team in its togs during this season, Assos has signed on for three years.

“I am so happy we can continue to create hope and opportunity through our team and with the @Qhubeka Charity.” – @dougryd

Announcing the next step in our incredible journey.

Last week team manager Bjarne Riis, the Danish Tour de France winner in 1996, announced he was leaving his position as manager after only a year. Riis’s Virtu Cycling company also had a minority share of the team and considered purchasing the whole entity, but abandoned those plans.

A member of the WorldTour since 2016, NTT was the penultimate-ranked WorldTour team this year, with three ProTour teams ranked ahead of it. Israel Start-up Nation was the last-ranked WorldTour squad. NTT had a Grand Tour win at the Giro d’Italia courtesy of Ben O’Connor, who is off to AG2R-Citroën with fellow new guys Greg Van Avermaet and Bob Jungels.