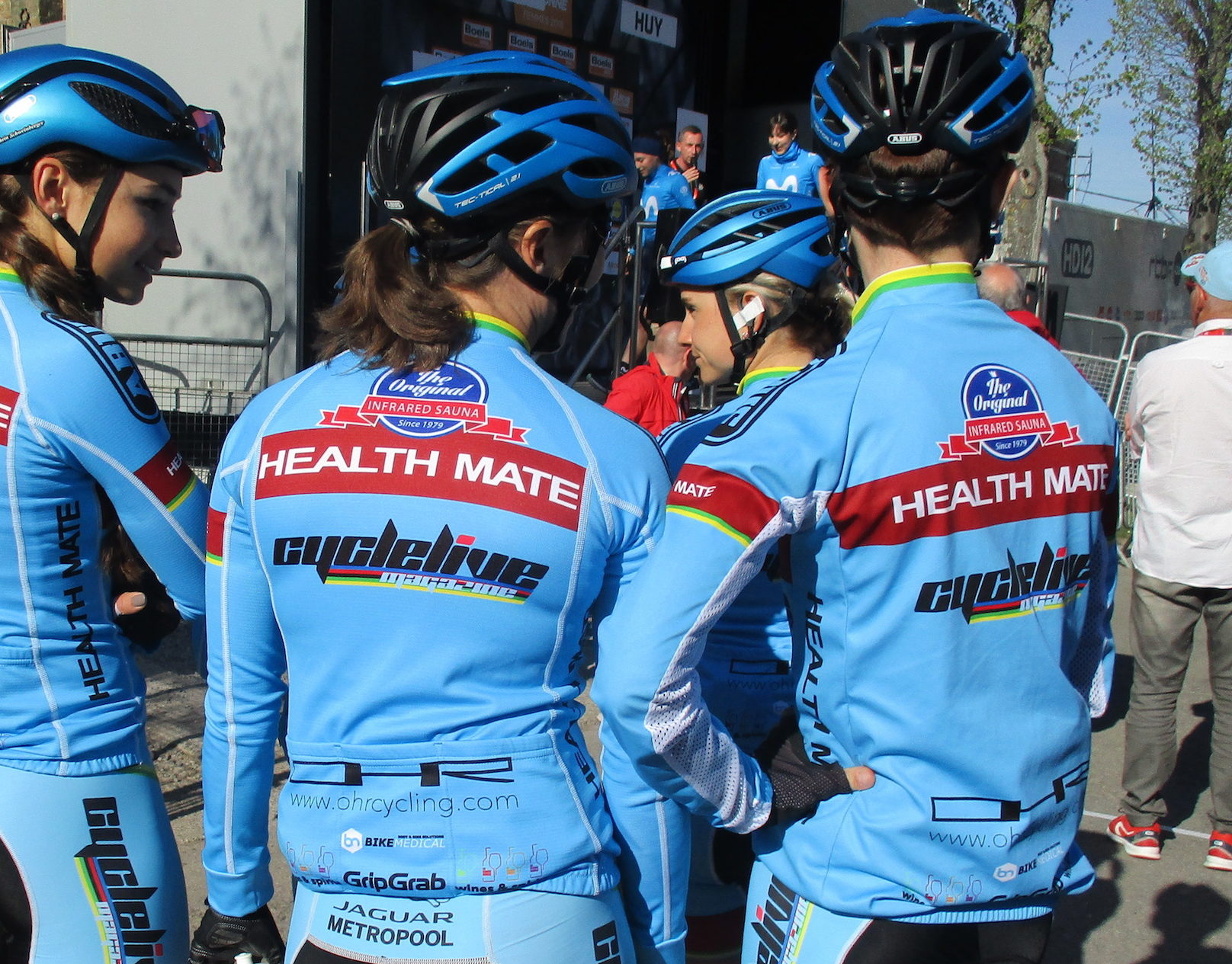 On Monday, the UCI announced that its Ethics Commission has found Health Mate women’s cycling team manager Patrick Van Gansen guilty of violations of its Code of Ethics.

The case was based on multiple accusations of abuse from current and former riders on Van Gansen’s team. Three women from the Health Mate team initially filed complaints with the UCI Ethics Commission, reporting violations of the UCI Code of Ethics: Appendix 1, which covers protection of physical and mental integrity, sexual harassment and abuse.

Following the initial report, six Health Mate riders and one other cyclist (who rode on another team that Van Gansen sponsored) came forward to the media detailing their experiences of verbal aggression, sexual remarks, body shaming and mental abuse.

The UCI based its decision on the Van Gansen after reviewing the investigation conducted by the external agency Sport Resolutions.

The governing body’s Disciplinary Commission announced that Van Gansen will be “suspended from exercising any function in cycling” starting retroactively from April 16 2020 until Dec. 31 2022. Should he wish to return to cycling in 2023, Van Gansen will also have to complete a course on workplace sexual harassment.

In a press release, the UCI stated that it welcomes this decision, which it says sets an important precedent. “The UCI shall endeavour to support all persons wishing to report such actions whether they are victims or witness behaviour which is not compliant with our Federation’s rules of ethics.”

The organization is working to set up a platform for whistle-blowers, and says it has posted “awareness raising material” on its website.

While the UCI notes that since 2019 it has requires all team staff to “sign a document acknowledging important rules of conduct and committing to fight against harassment and abuse within their team,” there are still no mandatory sexual harassment seminars in place. Athletes such as Canadian Maggie Coles-Lyster believe there is a need for more education about what sexual harassment in cycling actually looks like, both for staff and for the young cyclists who are placed in these vulnerable situations.