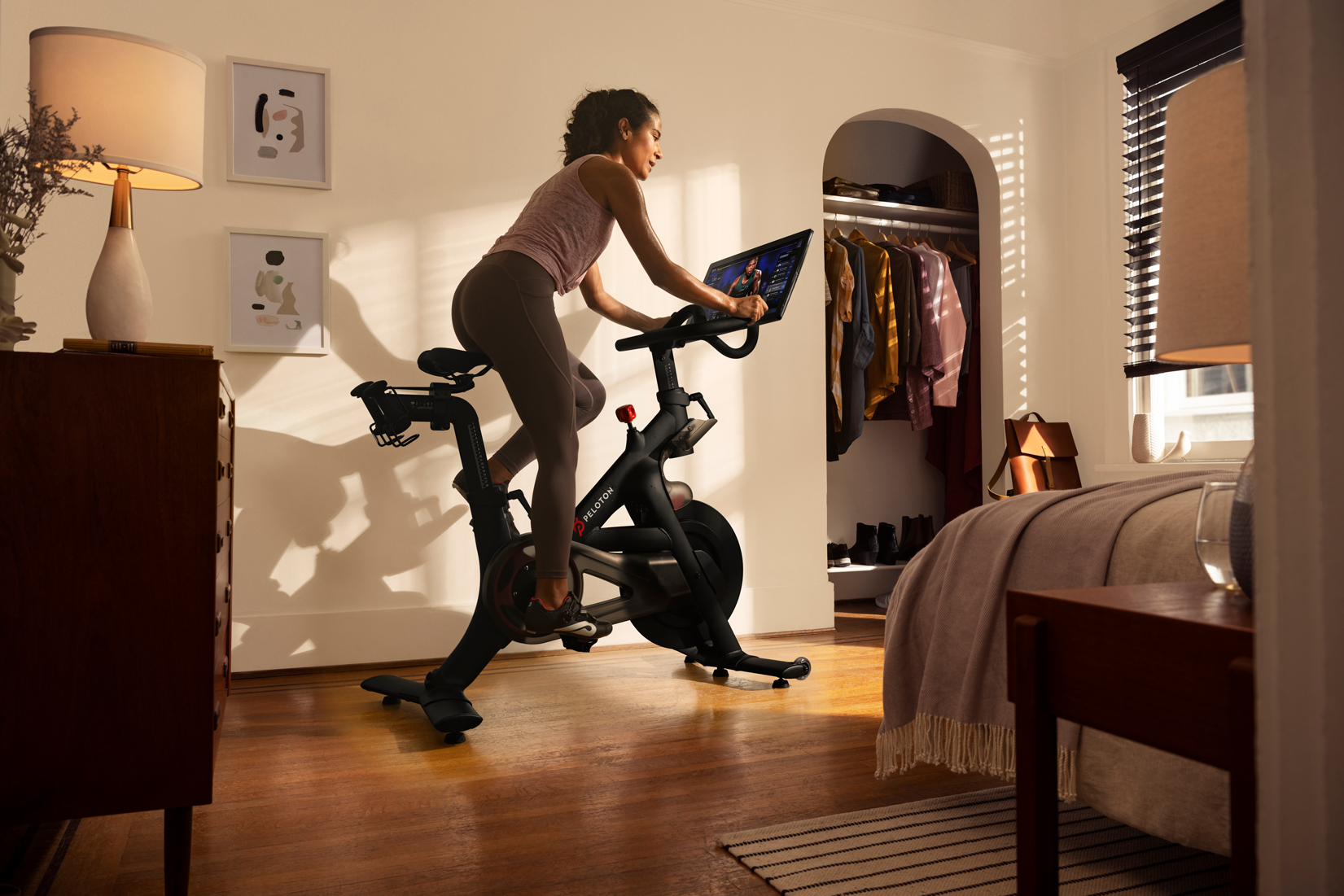 Peloton had its annual “Homecoming” event this week, a (temporarily) virtual three-day conference that is a bit of a cross between a TEDx event, a music festival and WWDC. One of the new features announced at 2021 Homecoming was an upgrade to the little known “Scenic Routes” feature, which brings instructors out of the studio and onto the road (on moving road bikes).

Peloton has had a rough spring. The company faced a dip in stocks and controversy surrounding its treadmill, which was linked to a number of injuries and one fatality involving small children.

The Homecoming keynote talk featured Peloton CEO and co-founder John Foley, announcing some new features which focus on the way users train. The new “Strive Score” is billed as “a personal, noncompetitive metric” based on how much time riders spend in different heart rate zones during various types of workouts. The brand has also completely overhauled its training plans, which will now include,“more effective structure, accountability, and functionality to support you and your goals.” Users will also soon get a pause button, a feature that didn’t exist before for live workouts.

One of the more interesting updates is a revamp of the Scenic Routes feature, where riders get to exercise on their indoor bike with a scenic outdoor view. The classes, which will only be available to All Access Members who own a Peloton bike or treadmill, have a similar energy to the indoor training Sufferfest app.

There are three types of Scenic Routes classes: Guided workouts, which see Peloton instructors riding in places like Big Sur, California and Oahu, Hawaii as they coach a class. Distanced-based classes are a new type of class which simply show riders a scenic set-distance route from the perspective of a cyclist. The playback speed varies based on power output, so the harder you go, the faster you’ll complete the route. The third ride type is time-based classes, similar to distance-based but with a time goal as opposed to distance.

The Scenic Routes have playlists which are shuffled and frequently refreshed, so riders who want to come back to a certain route won’t get sick of the soundtrack.