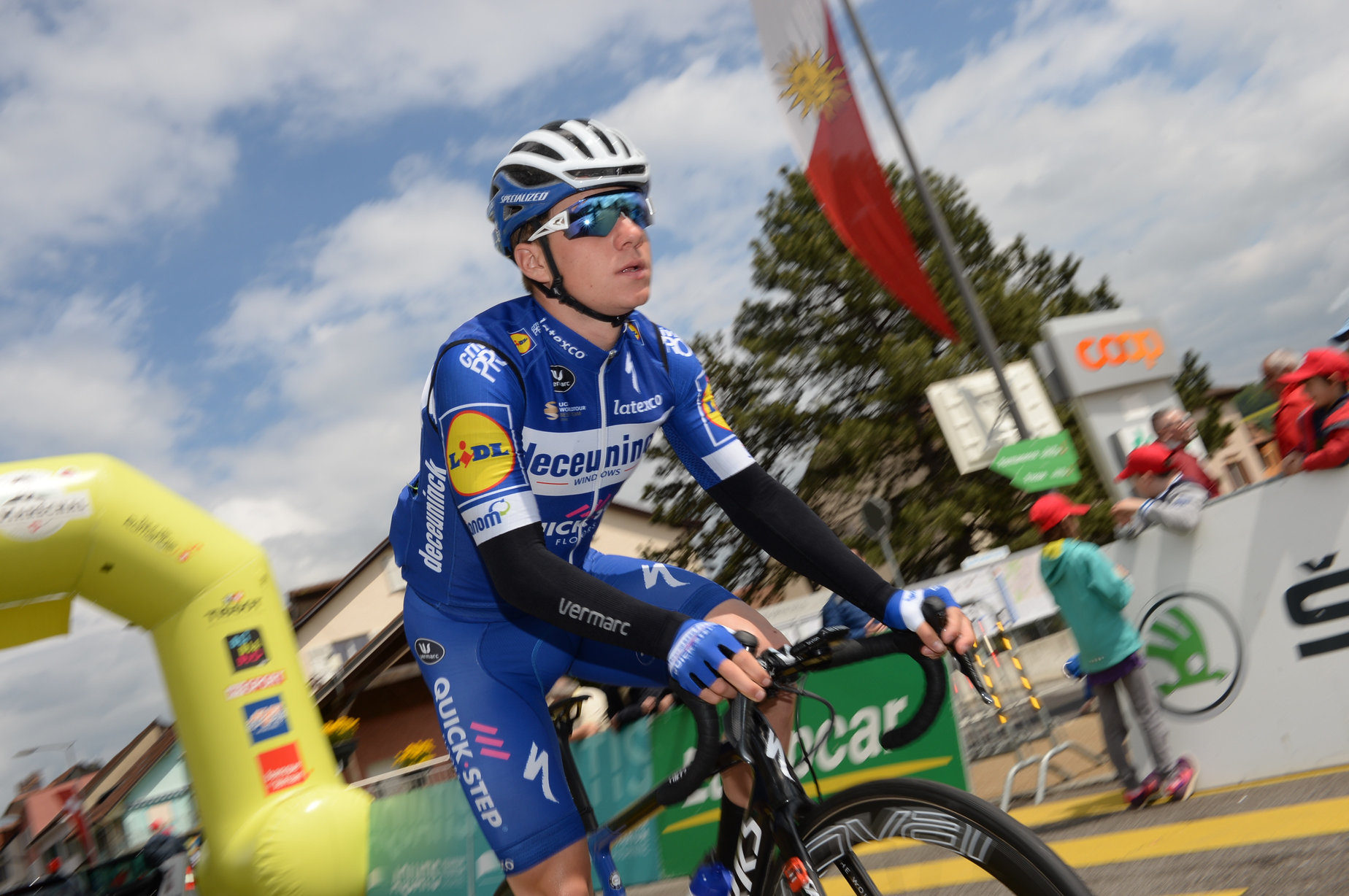 Deceuninck-QuickStep saw its rider Davide Ballerini take the final stage of the Tour of Poland on Sunday, the Italian’s triumph and Remco Evenepoel’s GC victory going a small way to cheer the team after Fabio Jakobsen’s horrific crash in Stage 1. Twenty-year old Evenepoel, now a leading favourite for October’s Giro d’Italia, has now won all four of his 2020 stage races, earning five stage wins along the way.

Before the COVID-19 pandemic, Evenepoel took the Vuelta a San Juan Internacional in Argentina and Volta ao Algarve in Portugal, and since racing returned he has won the Vuelta a Burgos and Tour of Poland.

Evenepoel’s Tour of Poland win was notable not just because it’s his first WorldTour stage race title, but also because of the way he won it, with an incredible solo win after an attack 51-km from the finish line on Saturday’s queen stage. As he crossed the finish line 1:48 in front of Jakob Fuglsang, he held up Jakobsen’s race number.

Fuglsang was runner-up on GC, and Simon Yates rounded out the podium.

According to Italian betting provider Sisal, Evenepoel is the odds-on favourite to win the Giro, with Richard Carapaz, Vincenzo Nibali and Simon Yates the other most likely contenders.

For Sisal (one of the main Italian betting provider), Remco Evenepoel is now the favourite to win Giro d’Italia 2020. pic.twitter.com/T9mQiXRWlu