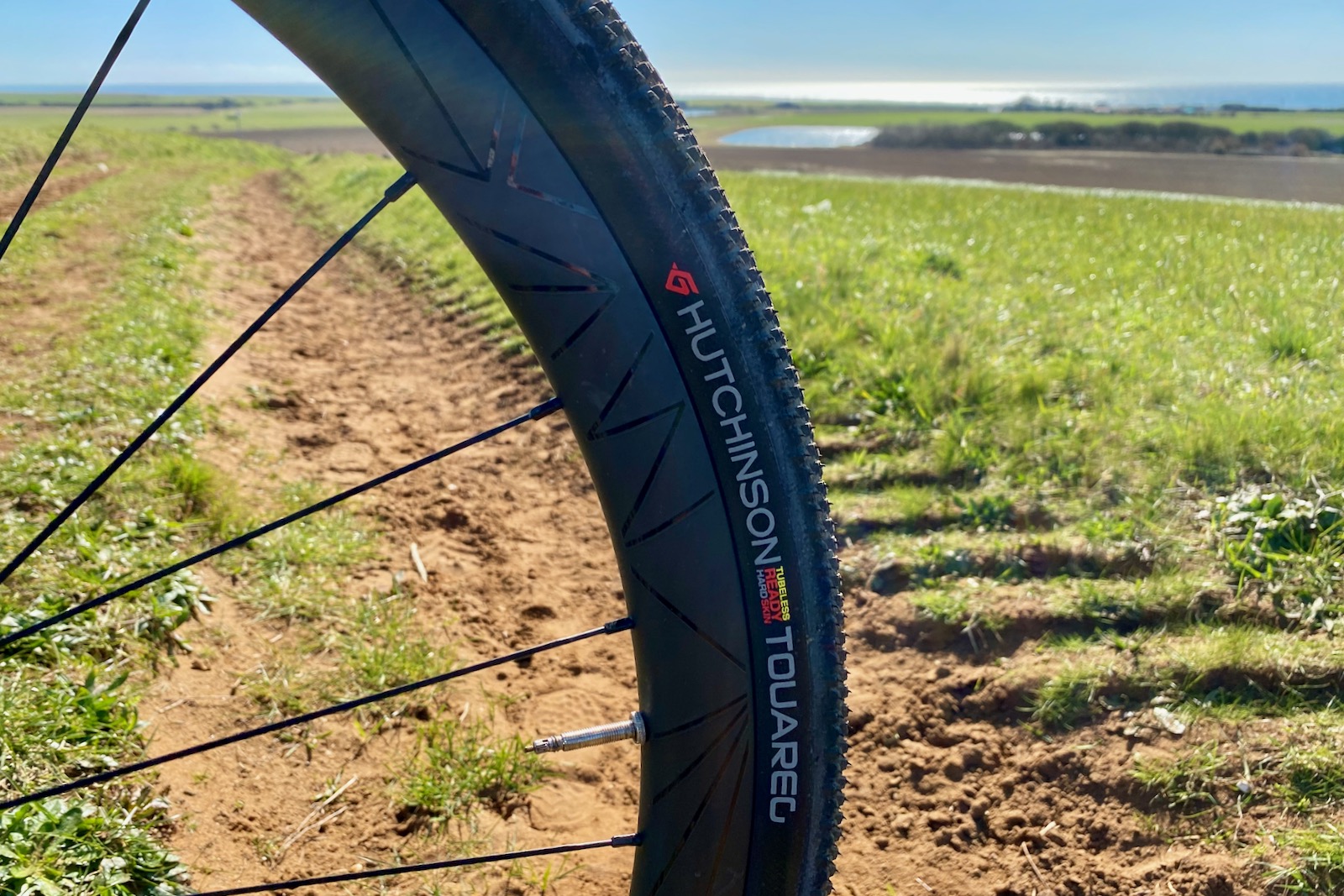 Hutchinson bicycle tyres have taken me across continents, to the podiums of mountain bike races in the Italian Dolomites, and now it seems they are set to conquer the gravel scene…

“Touareg” means ‘free folk‘—it is the name of a nomadic tribe in the Sahara Desert. The French brand Hutchinson Tires selected that name for their latest tubeless gravel tyre because of its special ability on rugged (mostly dry) off-road trails. This is a gravel bike tyre for back-of-beyond adventures.

Hutchinson Tires maintain a build quality level that from my experience is second-to-none. They were one of the pioneers of tubeless bicycle tyre technology, way before it became mainstream; over the years they have perfected the balance of protection, weight, grip, and immaculate fit that is sought after in all tubeless set-ups.

The Touareg tyres are a mixed-surface gravel tyre, intended to be used primarily on dry and loose terrain. The tread pattern is a file-style arrow pattern that strikes a balance between reduced rolling resistance for road and cycle paths, and grip and traction for serious off-road trails. I have previously assessed the Hutchinson Override tyres, and the Touareg is a step up in terms of grip and traction—intended for the rough stuff.

Gravel bike tyres need to be robust, especially if like me you tend to ride everything on a gravel bike—including rough flinty mountain trails. The Hutchinson Touareg has bead-to-bead Hardskin protection to offer superb cut-resistance against even the sharpest of flints and rocks. This, working in tandem with the small and compact lugs on the tread, make for a resilient and robust all-surface tyre.

On dry roads they roll fast. On wet roads they offer excellent grip. When you head off-road, they really excel—holding their own on rocky sections and performing well on dry hard-packed sand and mud. Like most gravel tyres they do clog up when the ground gets soft and muddy, but it is asking a lot to have a tyre that is both mud-capable and fast rolling on hardpack and tarmac.

Robust, durable, grippy, and fast. Hutchinson Tires seem to have nailed it again with the Touareg. These are gravel tyres that can take you well beyond ‘gravel’. 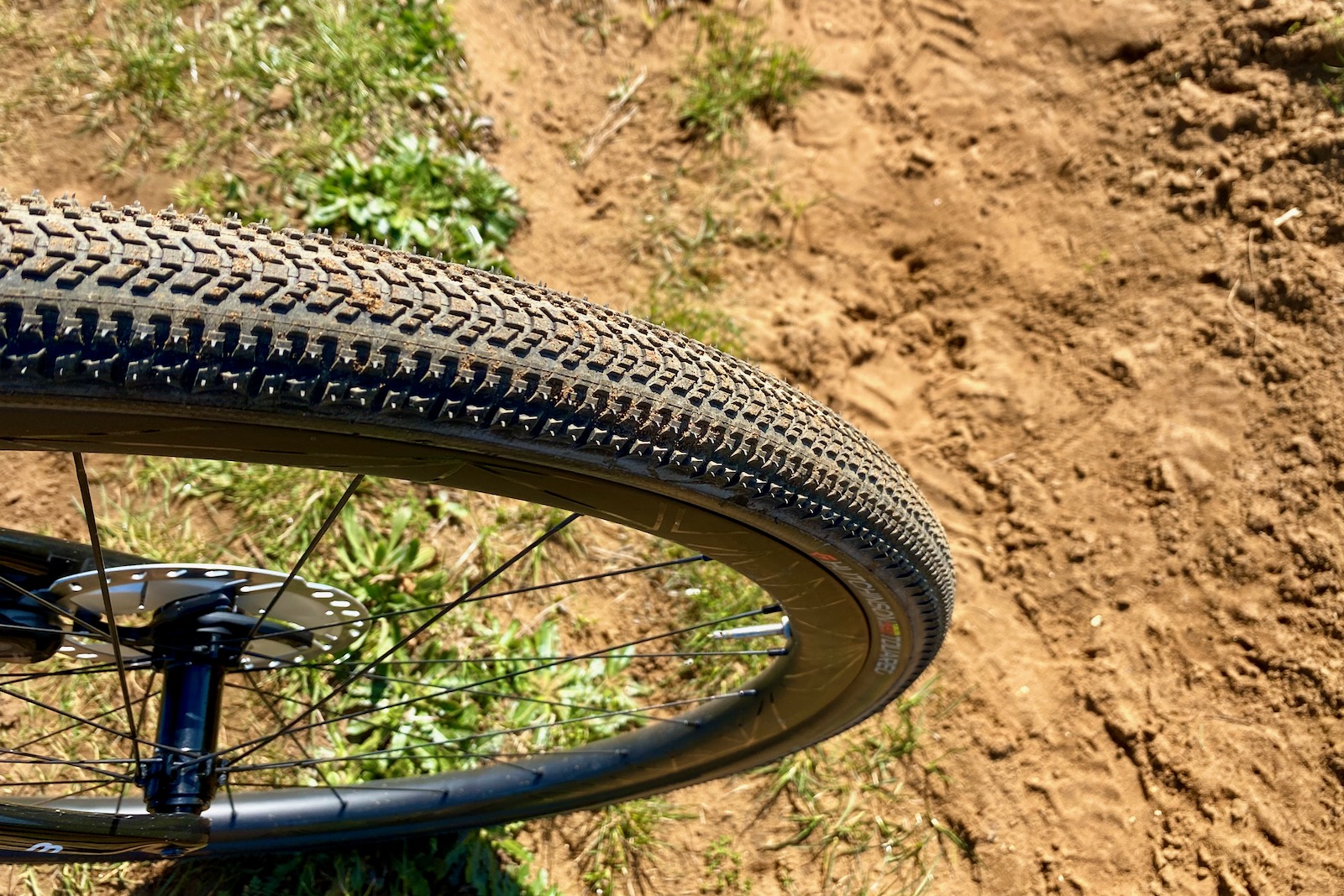