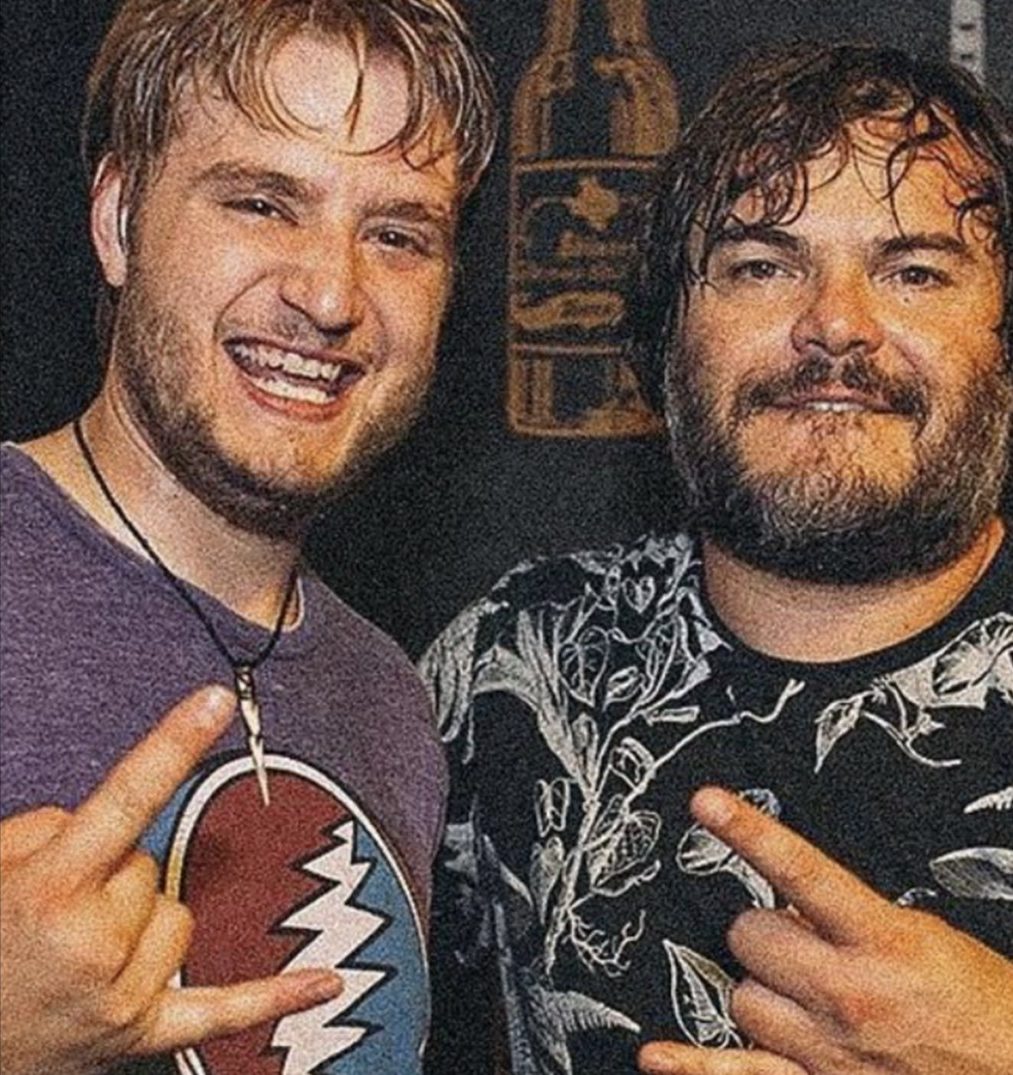 Kevin Clark, a Chicago drummer who, as a 12-year-old, portrayed drummer Freddy “Spazzy McGee” Jones in the 2003 film School of Rock, died Wednesday. He was killed by a driver while riding his bike early Wednesday morning in the Avondale neighbourhood of Chicago.

According to the Chicago Sun-Times, Clark was struck by a 20-year-old woman driving a Hyundai Sonata at 1:20 a.m. When emergency responders arrived on the scene Clark was partially under the car. Paramedics took the 32-year-old musician, to the nearby Advocate Illinois Masonic Medical Center, where he was pronounced dead a short time later.

Authorities say the driver of the car was issued several citations, but haven’t shared any additional information.

School of Rock and beyond

Despite having no acting experience, Clark was cast in ‘School of Rock’ playing the role of the drummer Freddy in Jack Black’s student band. He had responded to an ad in a local newspaper looking for adolescents who can play drums, keyboards and guitar—he was chosen for the role based on his drumming tallent. Clark retired from acting after the film, but continued playing drums and worked as a musician his whole life.

As a professional drummer, Clark played with artists such as Dreadwolf and Robbie Gould. In 2018, during a Tenacious D concert in Chicago, he staged an impromptu School of Rock reunion with co-star Jack Black.

Clark’s most recent gig was with a band called Jess Bess and The Intentions, which made its debut performance last Saturday.

“He’s just a raw talent. He’s got a heart of gold,” his mother Allison Clark told the Chicago Sun-Times.

“Devastating news. Kevin is gone,” Black wrote. “Way too soon. Beautiful soul. So many great memories. Heartbroken. Sending love to his family and the whole School of Rock community.”