On Mar. 9 Specialized announced its “coolest” helmet ever, the S-Works Prevail II Vent. The latest iteration of the Prevail helmet keeps the same shape as its predecessor but weighs less and allows for more airflow.

In order to design the helmet with unobstructed airflow, Specialized removed seven foam “bridges” from the centre and the sides of the helmet. With less material to block the moment of air, the ventilation channels in the helmet are 20 per cent more effective than the previous model and allow air to flow more efficiently throughout the entire helmet. 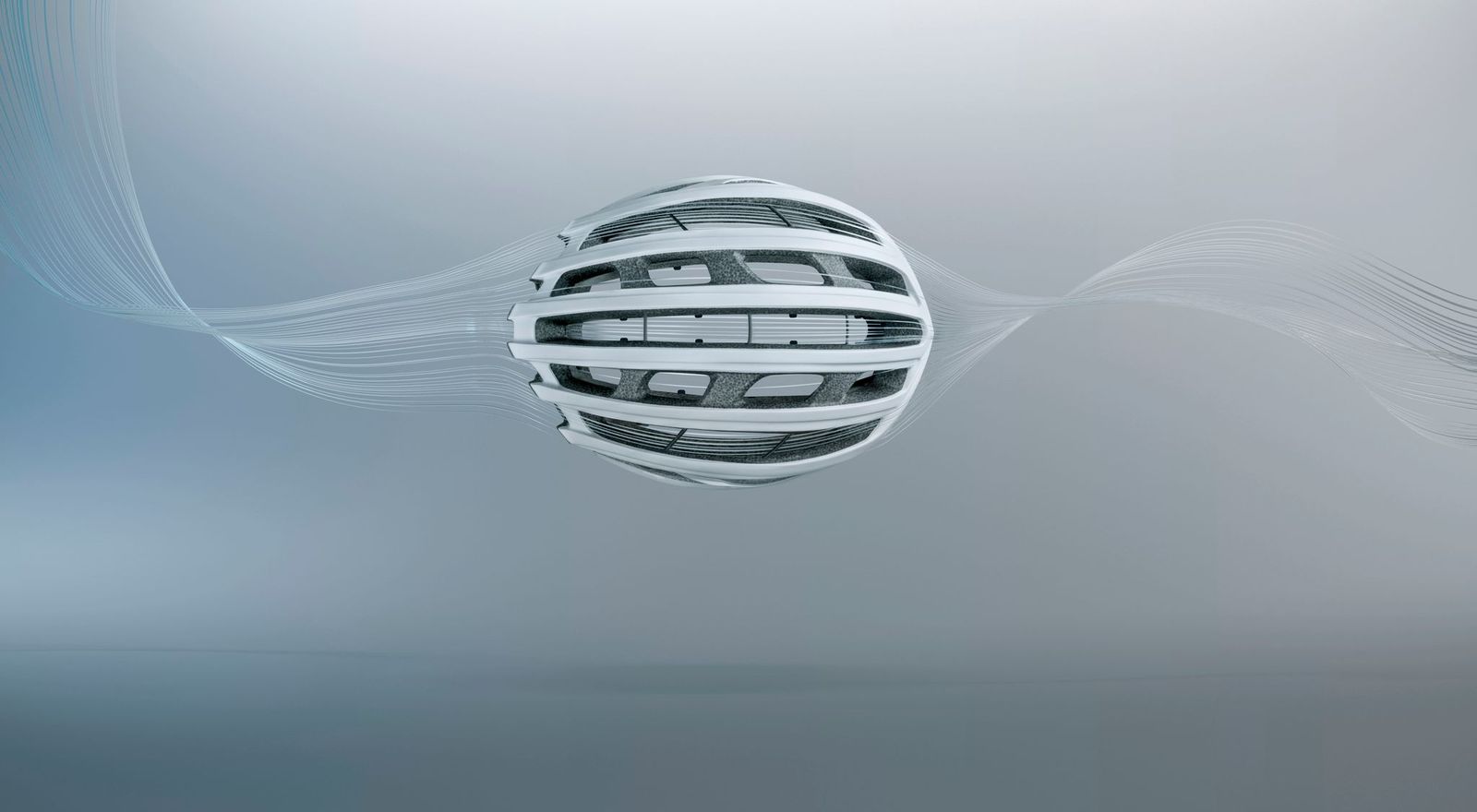 Specialized says that the channels of the new S-Works Prevail II Vent move air across the head 18 per cent faster than the original Prevail II. The company references convective heat transfer—”the faster air moves across your head, the faster heat is whisked away from your head and the cooler you remain.” 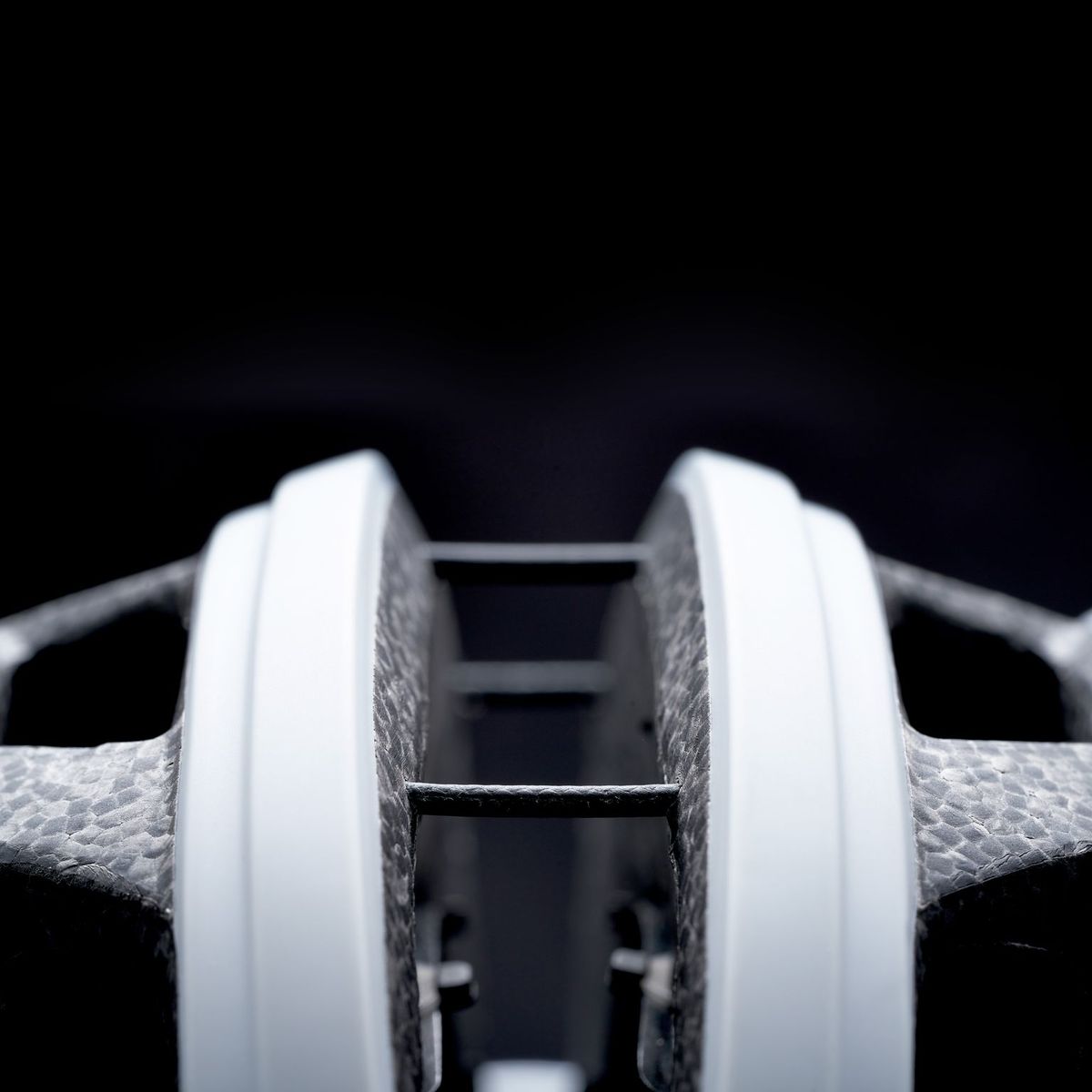 The engineers at Specialized say they went back to the drawing board to completely redesign the helmet’s internal skeleton. “Utilizing robotically spun Aramid ropes, we were able to increase internal strength and completely remove the foam ‘bridges’ from the centre and side to create more effective ventilation channels.” 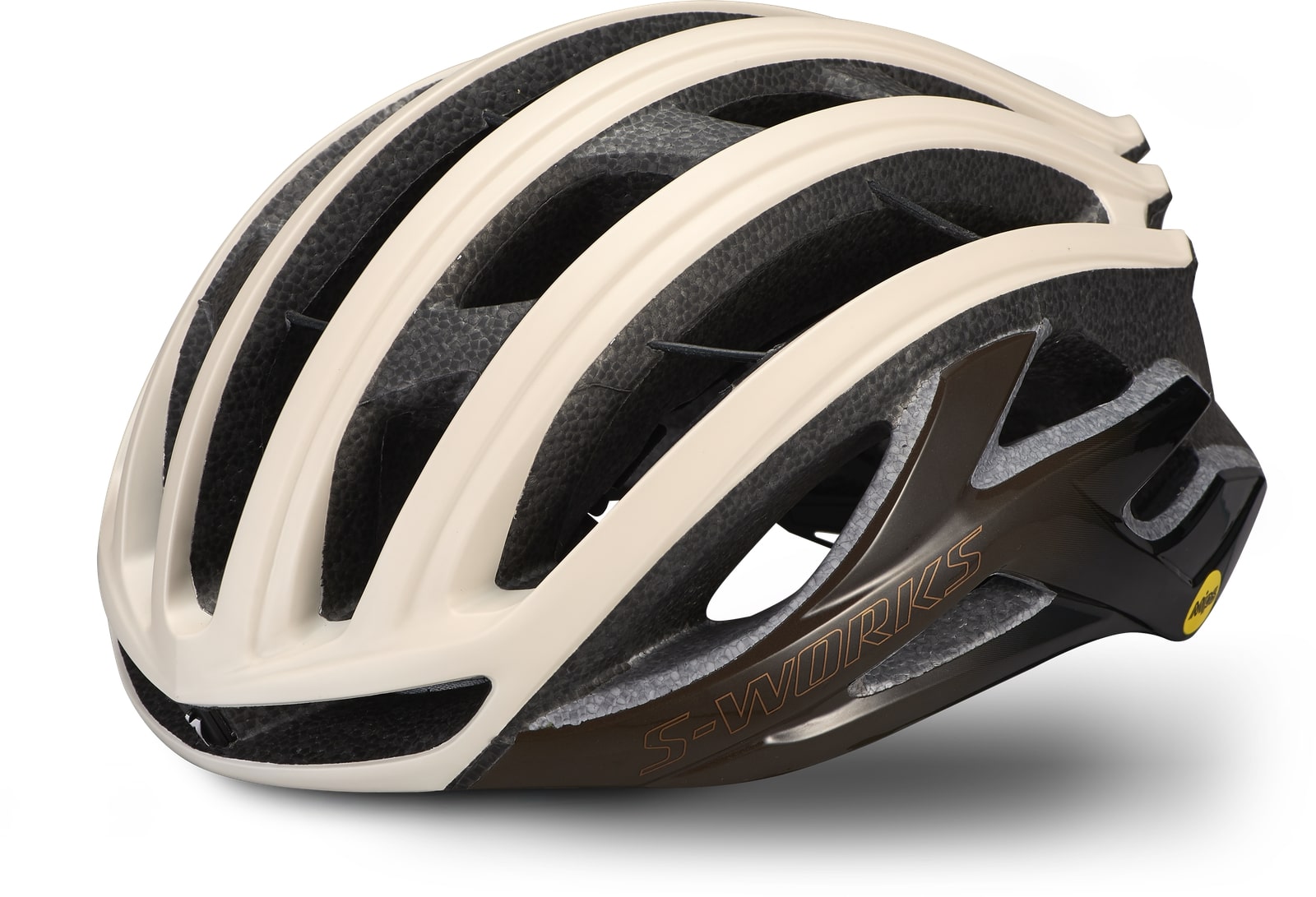 The helmet has a five-star rating from Virginia Tech’s independent testing facility. It features MIPS SL’s minimalist “watchband”
attachment system, which provided 10 to 15 millimetres of rotation in every direction while offering the same brain protection benefits as other versions of MIPS. The S-Works Prevail II Vent also has an exclusive redesigned MIPS pad kit with perforated ripstop backing for improved breathability. 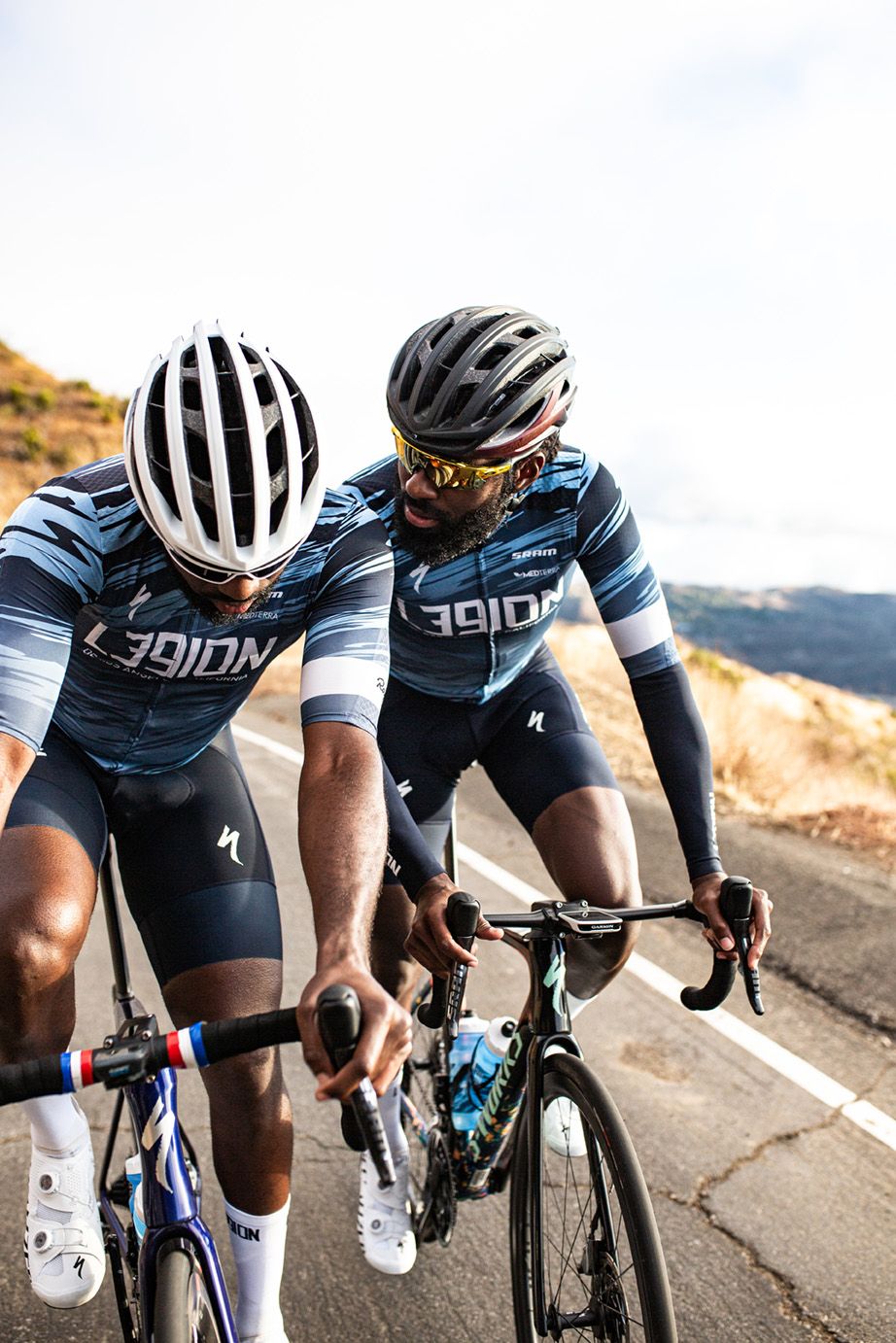 The S-Works Prevail II Vent comes in four colours—Gloss Metallic White/Gloss Sliver, Gloss Sand/Gloss Dopio, Matte/Gloss Black and Matte Maroon/Gloss Black. Keep your eyes out for various colours of the helmet, which will be worn this season by racers on Legion of LA, SD Worx, Deceuninck – Quick-Step, and BORA-Hansgrohe.

The S-Works Prevail II Vent is $340, available at specialized.com/ca