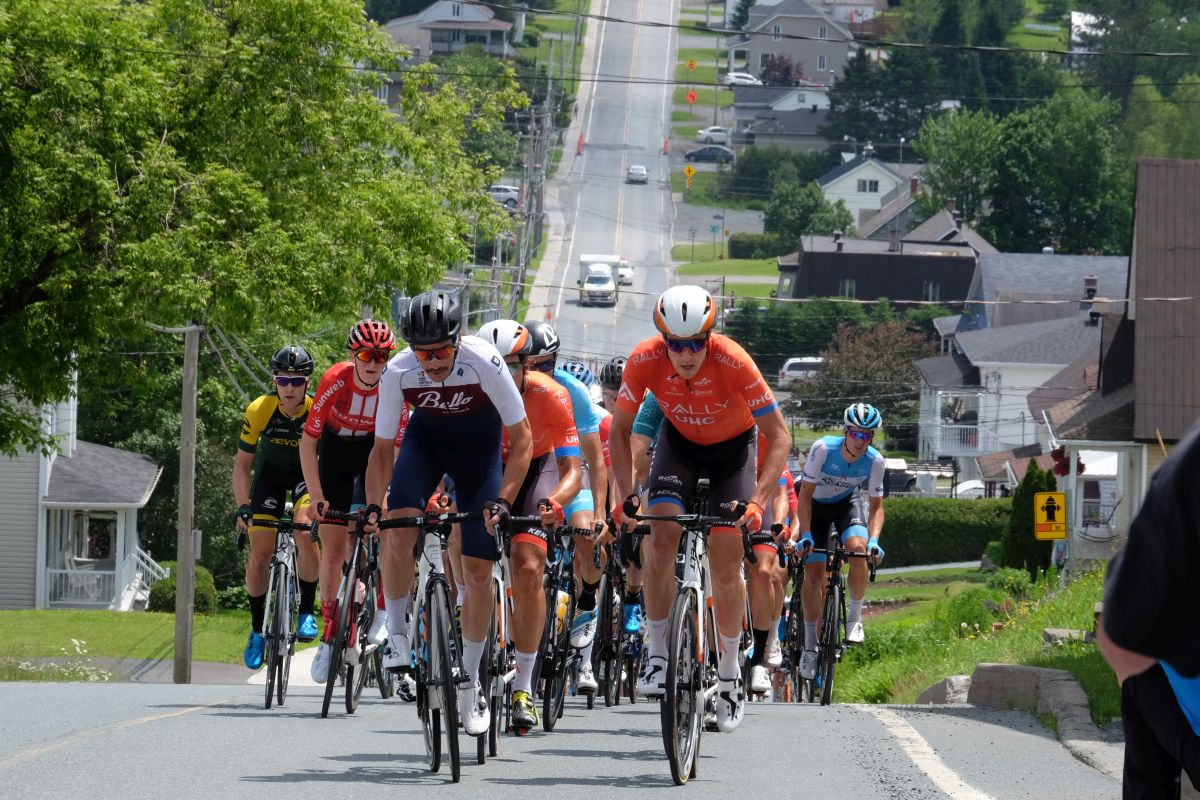 A new article from Sports Engineering that looked into the aerodynamics of uphill drafting has found that, even for gradients above 7.2 per cent, drafting can yield substantial benefits.

But the equation gets a bit more complicated on climbs, where gravitational resistance comes into play. The benefits of drafting will be lower and are further reduced by slower speeds.

During uphill segments, where speeds are lower even in the pro races (close to 20-30 km/h), there isn’t much data on the aerodynamics. In practice, teams will often try to take control of the peloton in the uphill segments, imposing a high speed at the front and defending their leader from attacks. This study aimed to quantify uphill drafting by means of drag reductions and power reductions and figured out just how useful it is for cyclists vying for a spot at the front. The researchers used computational fluid dynamics simulations validated with wind tunnel measurements to examine how gradient and speed can interact with drag, even on Hors Categorie climbs.

The study found that, on a slope of 7.5 per cent (the average gradient of Mont Ventoux and Col du Tourmalet) at a speed of 21.6 km/h cyclists that are drafting behind one other rider can save more than 7 per cent of power. For a paceline with eight cyclists the power savings jump up to 9.3 per cent.

Speed also increases uphill drafting benefits. At 28.8 km/h the power saving climb to 12 per cent for a rider drafting behind one cyclist. At 36 km/h on the 7.5 per cent gradient a cyclist behind six other riders benefitted from a 22.4 per cent power savings.

The researchers conclude that: “Uphill drafting is favourable for cyclists who can maintain a high power output with respect to their weight (W/kg) for a long duration.” Does this information apply to you as a (presumably) non-professional cyclist? Can you ride at about 300–400W or about four and a half watts per kilogram for 19km on a 7.5 per cent gradient? If so you could definitely benefit from riding behind at least one other rider. And even if you’re crawling along, not exactly hitting those power numbers, the slight amount of benefit you’ll get from drafting uphill (even if it’s mental) could help you beat your PR on a segment—or at least just get you through the last climb before the cafe.