On May 25, Wahoo Fitness released a new Elemnt Bolt bike computer with updated features including a colour display and expanded navigation.

The Wahoo Elemnt Bolt, Wahoo’s entry-level bike computer, was first released in 2017. The Black and white computer has received a few upgrades in its latest iteration, bringing it closer in line with the company’s Elemnt Roam.

The new Bolt features a new 64-colour, high-contrast 2.2” screen with an ambient light sensor that adjusts the backlight. It also has upgraded mapping features: Smart Navigation (previously only available on the Elemnt Roam), automatic rerouting, destination changing and the ability to return to the start or retrace a ride.

There are a few areas though where the Bolt outperforms the Roam. The new model has 16GB of memory, four times that of the Roam.The Bolt has a 64-colour screen, which is an improvement over the Elemnt Roam’s eight-colour screen. The Elemnt Bolt is also the first Wahoo computer to use a USB-C charger, an exciting update for those who are universal charger advocates.

The computer weighs 68g (69g by our scale)—it’s lightweight and sleek. As with most Wahoo products, the setup was straightforward and user-friendly. You simply download the Wahoo Elemnt app and scan the QR code on the computer to get it connected.

The app itself is easy to use and allows bike computer screen customization via your phone, one of the best Wahoo features. Calls, emails, texts and WhatsApp notifications will display on your Bolt if you want them to, but the computer also has a handy “do not disturb” button for when the group chat is getting a little too lively during your ride. 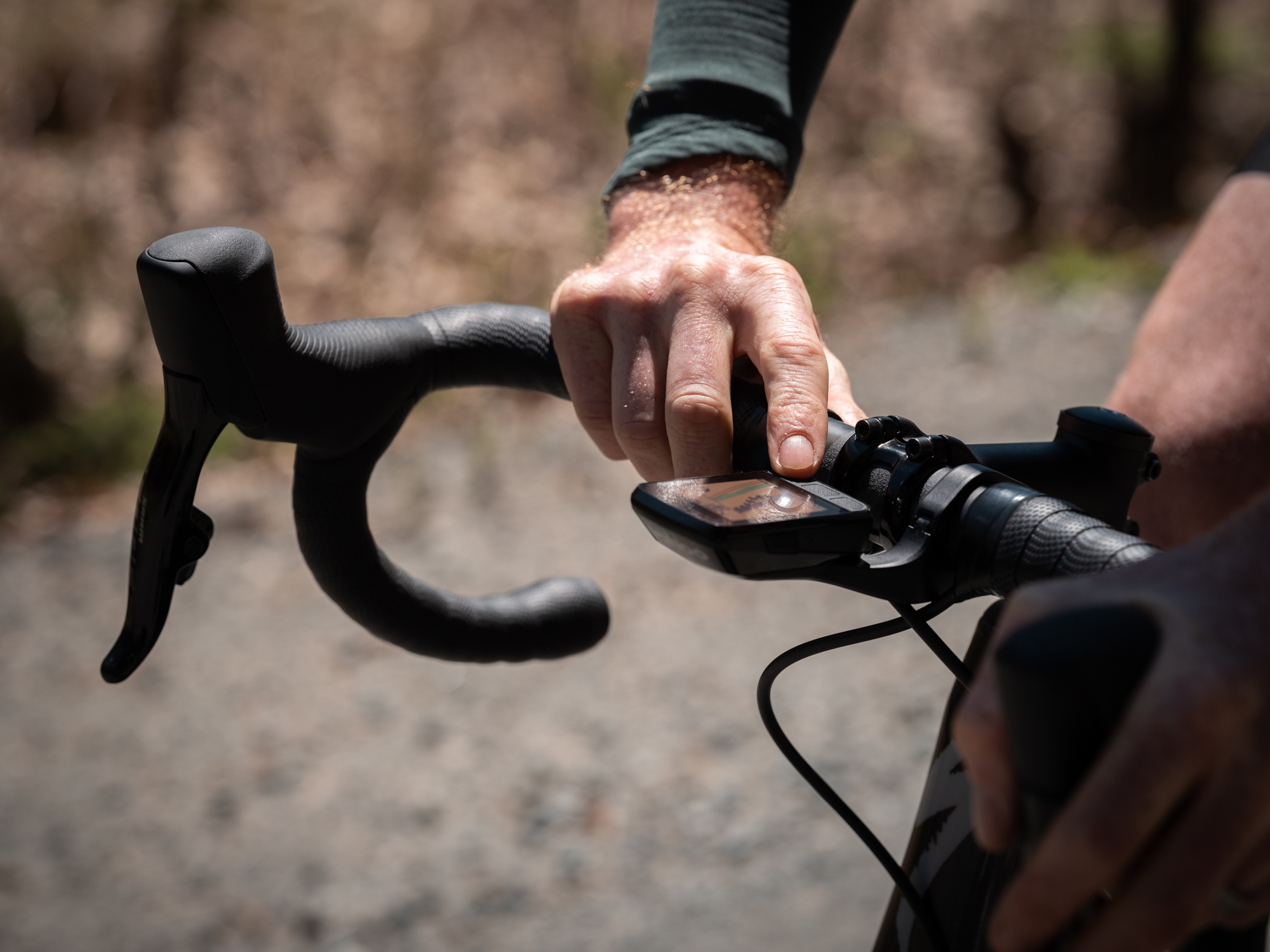 The maps feature works simply and as advertised. One of the most user-friendly features is the ability to sync saved Strava routes directly from the Bolt, which is super handy when you’re in a rush to ride and don’t want to open the phone app and wait for the route to upload.

The ‘Quicklook’ LEDs at the top of the computer can be customized to quickly monitor your power, heart rate, speed, turn-by-turn directions and other notifications. When used for power they’re reminiscent of the way Garmin maps power metrics on colour devices. It takes a few rides to get the feel for quickly glancing down at the LEDs and associating the colours with a specific power range. 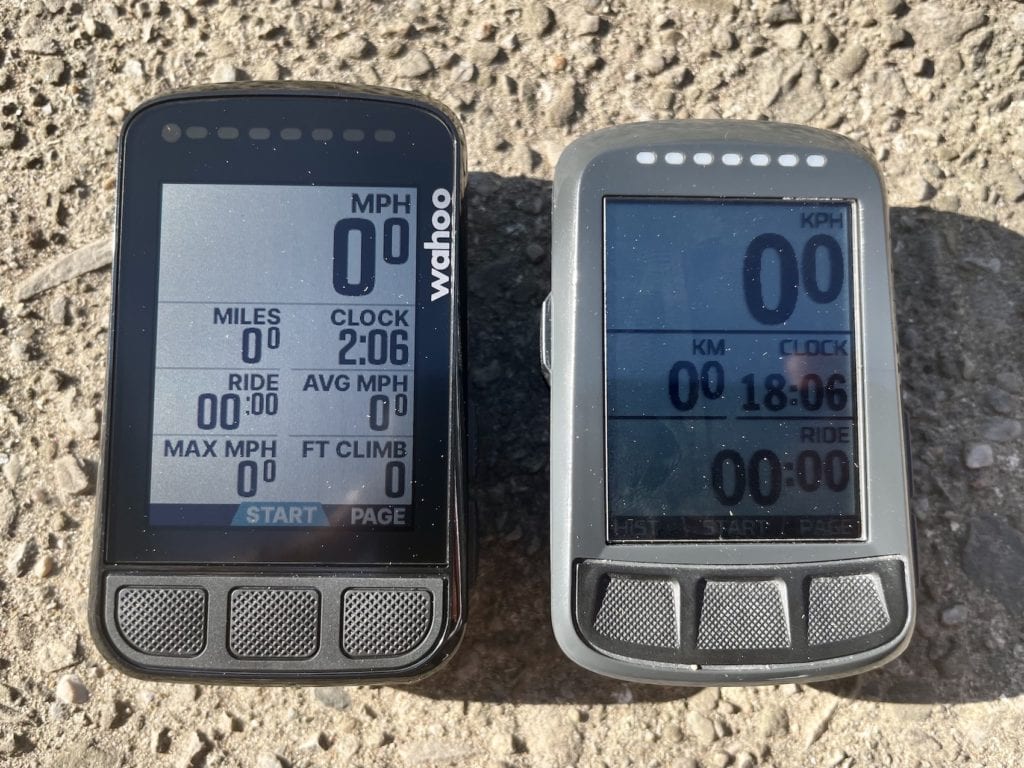 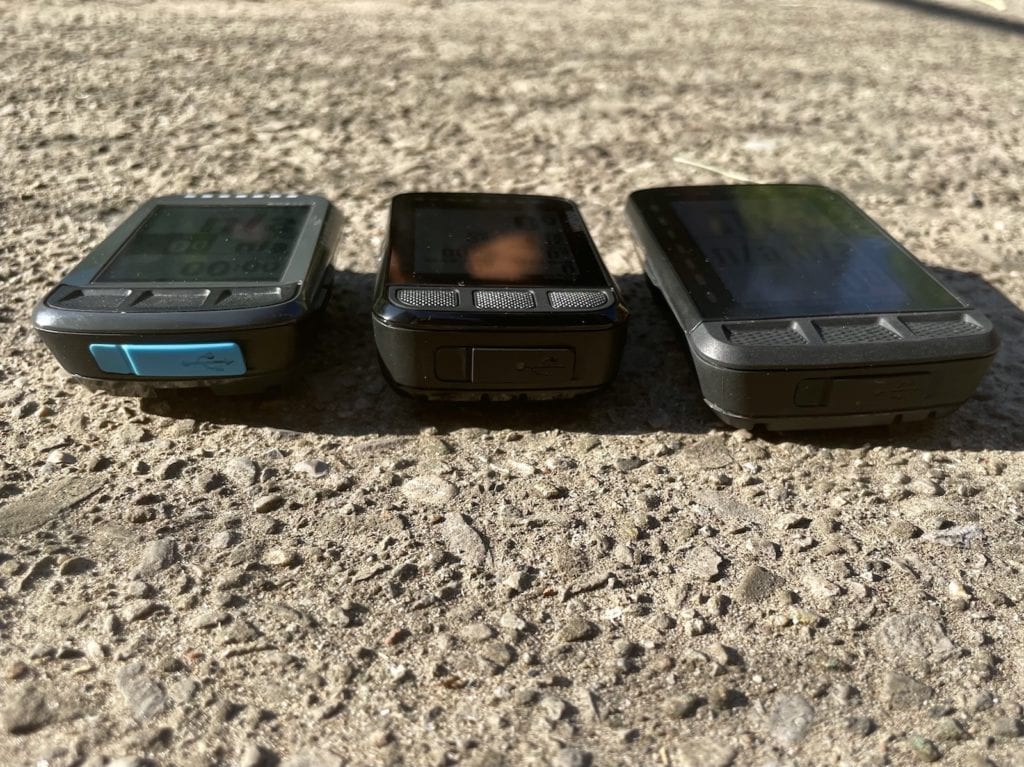 (left to right) The old Elemnt Bolt, the new Elemnt Bolt and the Elemnt Roam 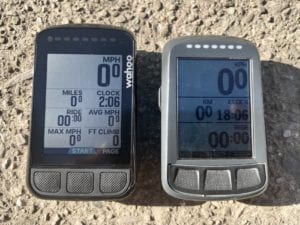 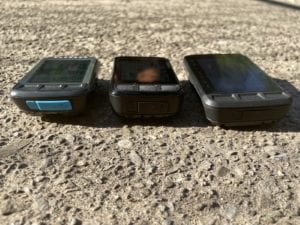 The new convex buttons on the bottom of the Bolt have a tactile response and feel easier to quickly click than those on other Wahoo computers. The two buttons on the side, which zoom in and out of pages, will add or take away data fields. It’s a great feature as many cyclists who customize their screens have multiple pages with similar fields that are just more or less cluttered.

Finally, Wahoo says the new Bolt is designed to work “seamlessly” with other Wahoo products. It can pair with, and control, the Kickr Bike and Kickr smart trainers. It also communicates with Elemnt smartwatch, a useful feature for triathletes transitioning from running/swimming to their bikes.

The new Elemnt Bolt ($380) is available for purchase at Wahoo dealers and at Wahoofitness.com