When Wahoo took ownership of the entire Speedplay business in September 2019 (including 24 patents related to the pedals), Wahoo’s CEO announced plans to: “Simplify and clarify the product lineup.” 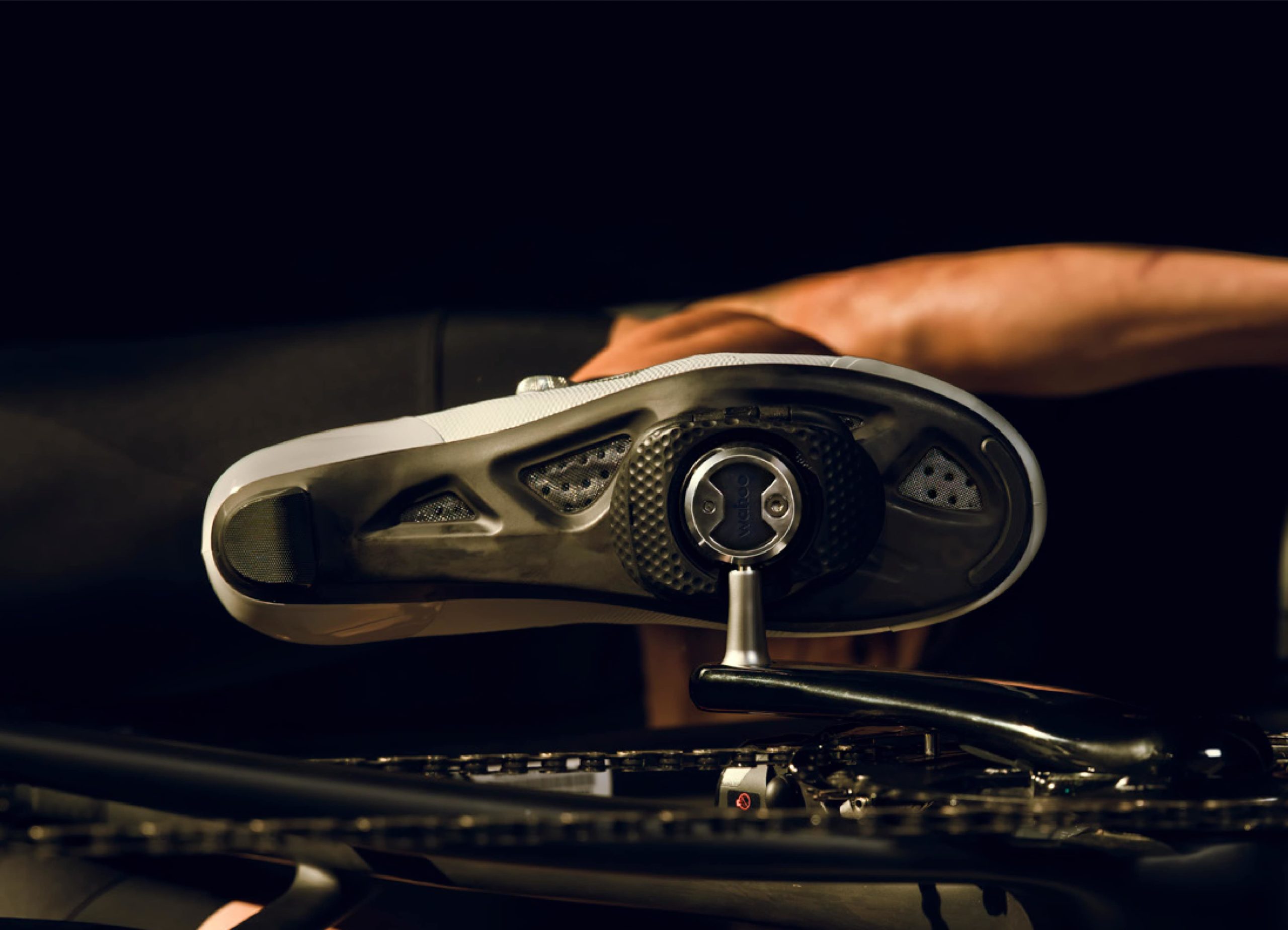 The lightweight, lollipop-style dual-sided pedals are aerodynamically designed and focus on power transfer and adjustability. Speedplays are a favourite with bike fitters and those with specific fit needs—the pedals offer the only system that provides independent fore-aft, left-right, and float adjustability.

The Speedplay Nano is the lightest pedal in the lineup—with its titanium spindle it only weighs 168g. Designed with triathletes and time trialists in mind, the Speedplay Aero is a one-sided pedal with a dimpled and streamlined bottom.  At 232g the Speedplay Comp on the heavier end of the lineup, but it’s the most affordable pedal of the bunch. Wahoo has not yet released Canadian pricing, but in the States the Comp pedal system will cost $150 USD. Finally, the Speedplay Zero is expected to be the most popular pedal of the new release. The Zero’s stainless steel spindles comes in four different lengths from Speedplay dealers and fit specialists. 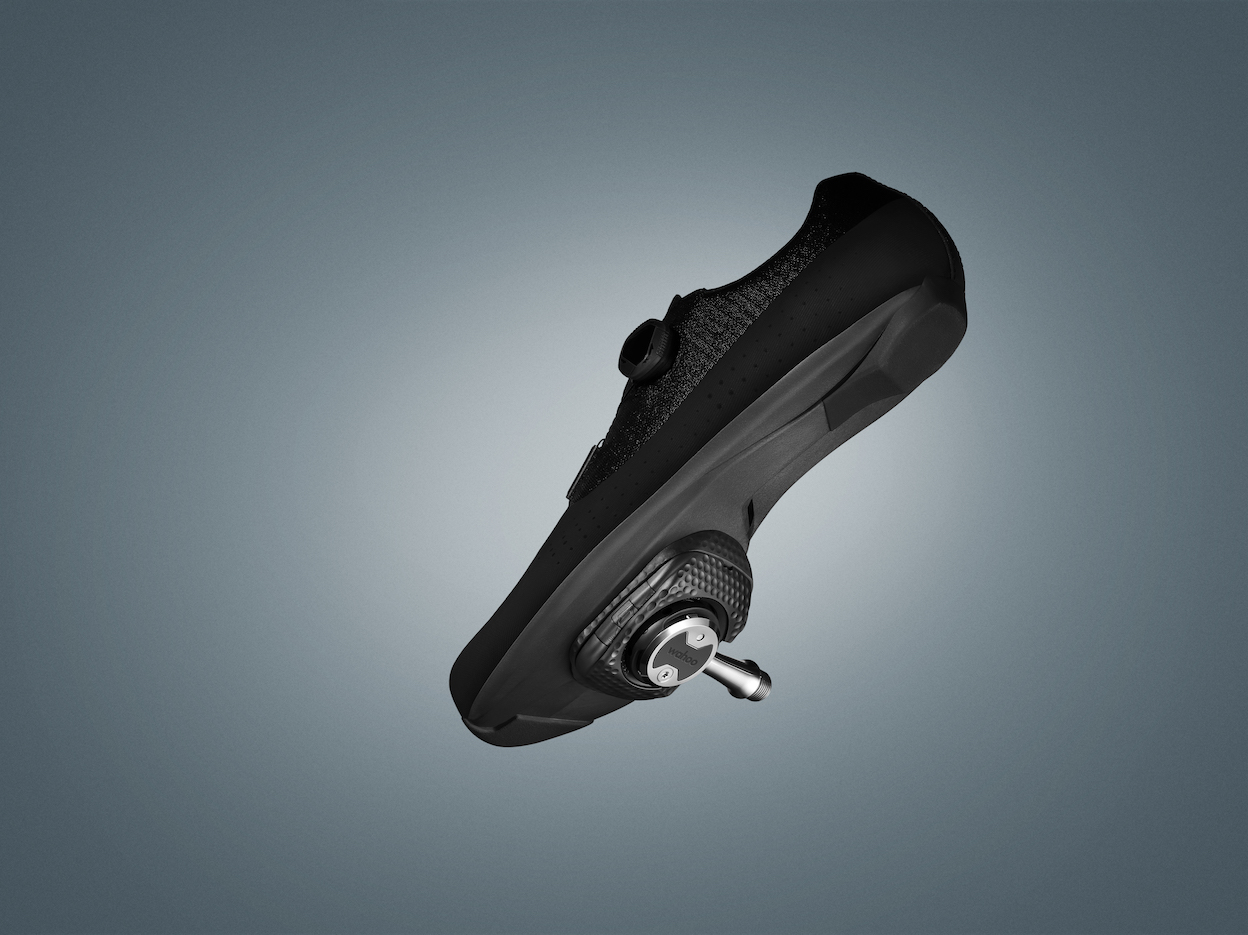 The Powerlink Zero power meter won’t be available until summer 2021, but the company has released a few details on what consumers can expect from the pedal-based PM. Both pedals together will only weigh 276g, but the total system including the 142g standard cleats will weigh 418g—very slightly lighter than the total Garmin Vector system (426g).

The Powerlink Zero will be the first dual-sided, pedal-based power meter. The left side will collect data from both pedals and transmit data to Wahoo or any other brands’ bike computers.

The pedals have a claimed battery life of 80 hours, and, though as of launch they won’t be offering pedal dynamics, the company is looking to introduce them in a later update.

Wahoo says that the refinements made to the Speedplay pedal body will improve performance and durability. All new Speedplay pedals now feature 0-15 degrees of micro-adjustable float, lower stack height and better aerodynamics. While older Speedplay models needed to be lubricated frequently, the new system is sealed and does not require lubrication. Wrench flats have also been eliminated in favour of installation via a hex wrench. 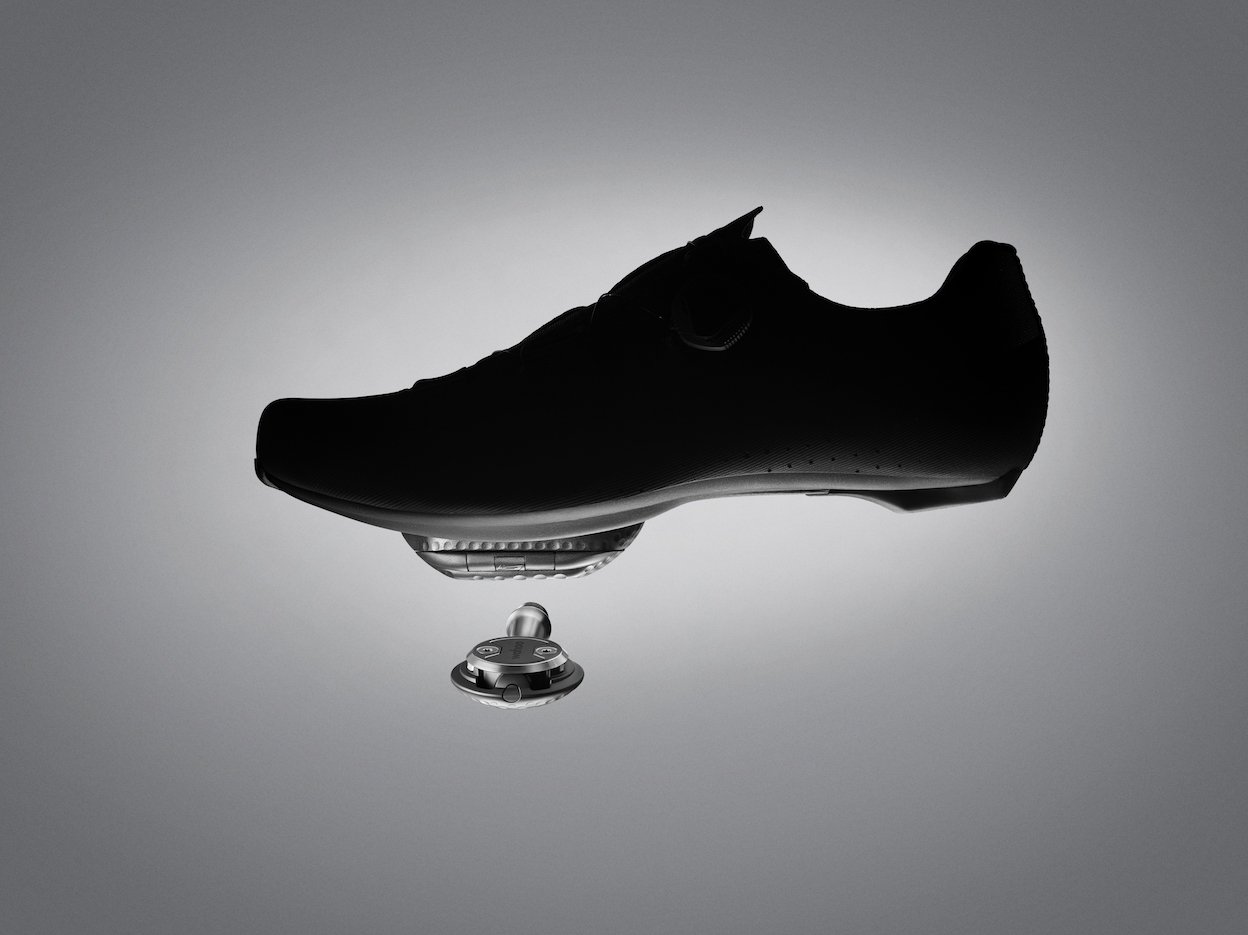 Fans of the off-road Syzr and Frog Speedplay pedals will be sad to hear that Wahoo has no immediate plans to cater to the mtb or cyclocross pedal market, but looking at the growing popularity of muddy gravel-style riding it will not be surprising if they soon decide to jump back in.

Canadians will have to wait a few extra weeks for Canadian pricing, but the new Speedplay pedals will soon be available from local Wahoo dealers and online at WahooFitness.com.