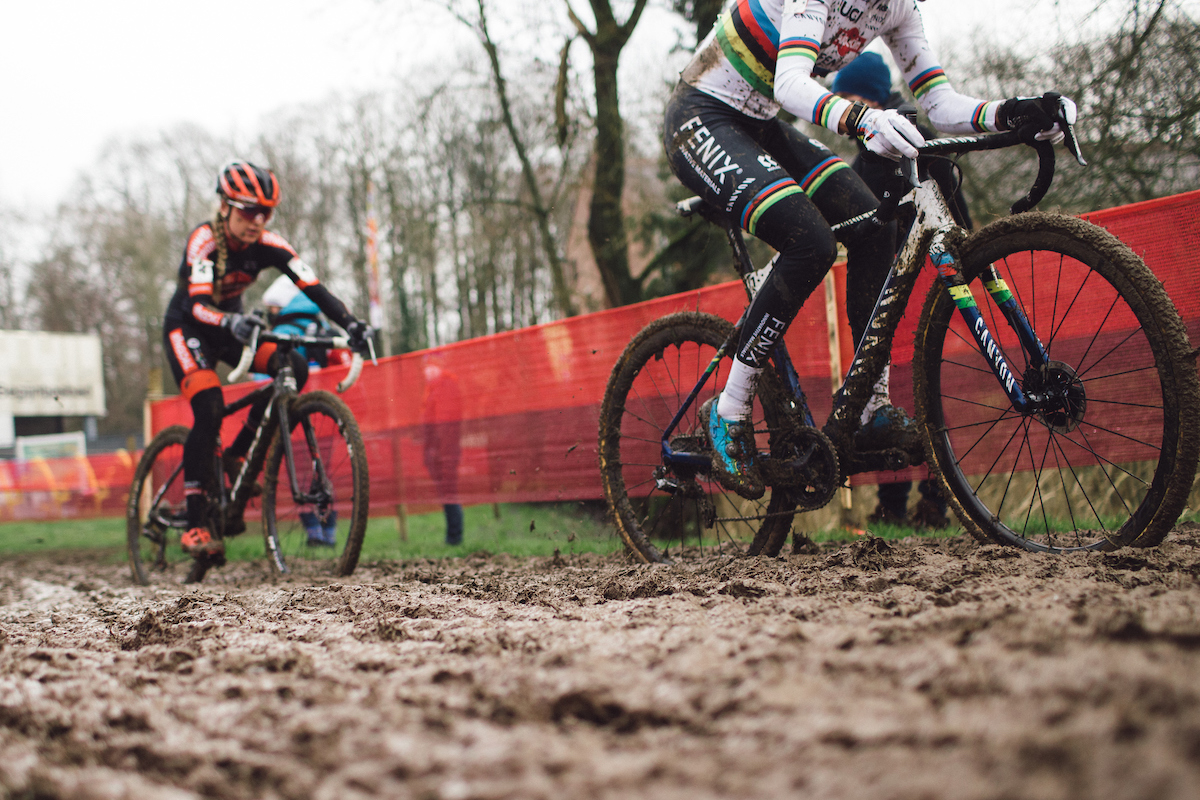 In the past few weeks, the state of Arkansas has introduced two bills that directly target transgender children and athletes. On Mar. 25, Asa Hutchinson, the Arkansas governor, signed a law banning transgender girls and women from participating in school and university sports consistent with their gender identity. This week, despite a veto from the governor, a second law passed, making Arkansas the first state to prohibit physicians from providing transgender youth with gender-affirming treatments. The bills are opposed by a number of organizations dedicated to children’s health, including the American Academy of Pediatrics, the American Association of Child and Adolescent Psychiatry, the National Association of Social Workers, and more. The Human Rights Campaign condemns the bills and says that, “these attacks on transgender youth are fuelled by discrimination, not facts.”

In cycling, Arkansas had been a common topic of conversation even before the anti-trans sports bill. The Walton family, Walmart’s owners, have recently heavily invested in growing the cycling culture of North-Eastern region of the state. The family also own the Viathon brand, a majority of Rapha and are investors in HIA Velo, Allied Cycle Works’ parent company.

Through financing and lobbying for cycling projects in Bentonville and the surrounding area, the Walton family even managed to use its influence to pull some (commonly) European events over to North American. Most notably, a cyclocross World Cup in October and the 2022 UCI Cyclocross world championships (heavily supported by the Waltons) are scheduled to be held in Fayetteville.

So how is the cycling industry handling the fact that it has planned a major sporting event in a state that explicitly discriminates against transgender athletes?

Unlike the Major League Baseball (MLB), which announced it is pulling its 2021 All-Star Game from Atlanta, the UCI has remained silent on the fate of the Arkansas world championships and has yet to release a statement on the laws.

Brook Watts, the promoter of the Favetteville worlds, recently put out a statement condemning the legislation, but also asked potential boycotters to “think of the community that has worked to make the event happen” and to “take action in another way.” Watts did not acknowledge the possibility of moving the event in the statement.

USA Cycling CEO and President Rob DeMartini gave Singletracks.com was similarly non-comital, saying it would be unlikely that USA cycling would boycott the Arkansas events. “It would be different if our athletes were going to be affected, but we don’t believe they will be,” he said, noting they would figure out a work-around for collegiate athletes. Frank Cundiff, who races with Project Eschelon, says the statement is not enough.

What this statement tells me is that LGBTQ people are not welcome in bike racing.

I don’t believe that to be true, but this garbage-ass statement from USAC’s head gives that impression, & is just as harmful as the laws passed in AK, imo. https://t.co/AdCpcu1rix

Tom Walton, a key figure in the Walmart cycling developments, released a statement on Tuesday urging the state government to “consider the impact of existing and future policy that limits basic freedoms and does not promote inclusiveness in our communities and economy.”

“We are alarmed by the string of policy targeting LGBTQ people in Arkansas,” he said.

“This trend is harmful and sends the wrong message to those willing to invest in or visit our state. We support Gov. Asa Hutchinson’s recent veto of discriminatory policy and implore government, business and community leaders to consider the impact of existing and future policy that limits basic freedoms and does not promote inclusiveness in our communities and economy.

Our nation was built on inalienable rights and strengthened by individual differences. Arkansas has been called the land of opportunity because it is a place where anyone can think big and achieve the extraordinary. Any policy that limits individual opportunity also limits our state’s potential.”

While Walton’s statement is important, it’s not unexpected. As a representative of Walmart, he could be comfortable knowing that he would not face many repercussions for speaking out against the laws. Companies like Amazon, American Airlines, Apple, AT&T, AirBnB, Dell, Facebook, Google, Hilton, IBM, IKEA, Microsoft, Nike, Paypal, Peloton, Pfizer, Uber, and Verizon have already objected to the anti-transgender legislation being proposed in states across the country. According to a 10-swing-state poll conducted by the Human Rights Campaign and Hart Research Group, when respondents were asked about how they prioritized the importance of banning transgender people from participating in sports as compared to other policy issues, the issue came in dead last, with between 1 per cent and 3 per cent of the general population prioritizing the issue.

Walton’s statement did not directly address cycling events in the state or suggest a plan of action.

If the championships stay in Arkansas

Last week, in an article for Bicycling titled “Cycling Needs to Take a Stand on Arkansas’s Anti-Transgender Legislation”, transgender cyclocross racer Molly Cameron stated that, “The real victims are the young people navigating identity and just trying to be themselves in a state that clearly does not care about them.”

“Being transgender is challenging and potentially dangerous,” she said, “and it’s especially hard for transgender youth. I don’t feel bad for the businesses. I ache for the young people who will be affected by these laws, who won’t be able to access critical healthcare or know the joy of playing sports and being welcome and accepted into an athletic community.”

She is not yet calling for a boycott, but, along with all the members of Revolution Cycles Club, she does not plan to attend the World Cup or world championships if they stay in Arkansas.