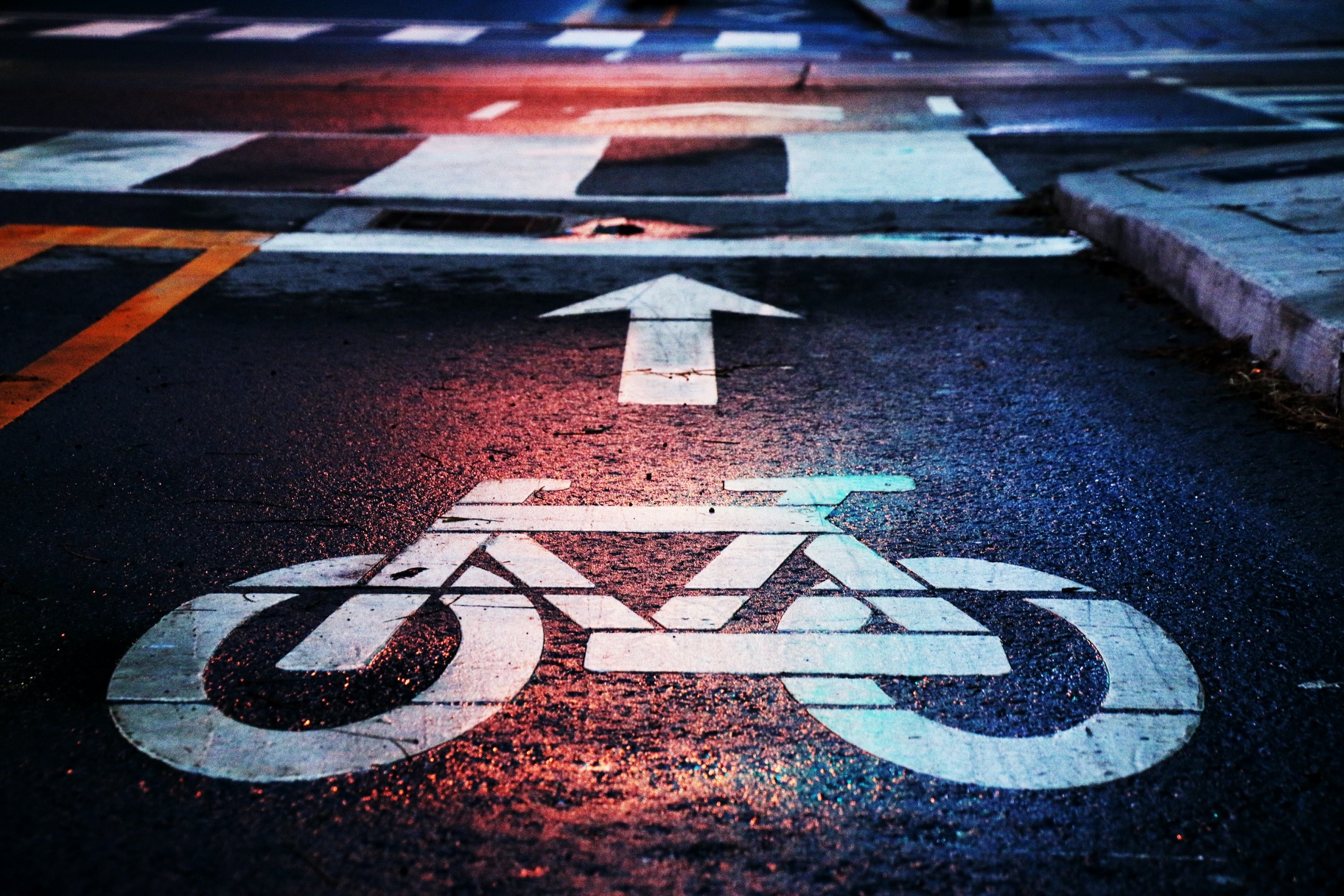 On Friday, in the wake of record-breaking COVID-19 case counts and ICU admission, the government of Ontario announced a series of new public health restrictions.

The restrictions include travel between regions, limits on outdoor gatherings and allow police (in some situations) to ask Ontarians why they are leaving their residence. The new rules have left many with questions about what is, and what isn’t allowed. Cyclists in the province are confused about whether they can ride and where they can ride. Here is a breakdown of what you need to know about cycling in Ontario right now.

The new rules are pretty clear on outdoor gatherings: “all outdoor gatherings and organized public events will be prohibited, except with members of the same household.” That means, for now, your group rides will have to be with roommates or family members. There is one exception—a cyclist who lives alone would be allowed to “gather” with members of one other household.

Travel in and out of the province is now heavily regulated, but the Ontario government is also asking residents to stay within their “region” unless they have an essential reason to leave (e.g. essential work or medical care).

Since Friday’s announcement, Dave Shellnutt, known as the Biking Lawyer, has been working to understand what the new powers given to the police will mean for cyclists, and particularly for BIPOC (Black, Indigenous, and people of colour) riders. The Toronto-based lawyer specializes in helping cyclists, and he says that it’s important to know your rights.

When the new restrictions were announced, police were given the power to stop anyone at random to inquire about why they were out of the house and where they live. After public backlash, the government walked back some of the new policing powers on Saturday, now only allowing police to stop vehicles or people if they are “suspected of participating in an organized public event or social gathering.”

Shellnutt says that it is unclear what the definition of “vehicles” is in the context of these new restrictions, but that cyclists should be aware that they are vehicles under the Highway Traffic Act (HTA).

Even in non-pandemic times, under the HTA, if stopped by a police officer, cyclists are required to provide your name and address. Shellnutt stresses that cyclists do not need to provide an ID or driver’s license, even if the officer specifically requests identification.

Now, police can also ask why you are out of the house. “There are a lot of reasons you can be outside,” says Shellnutt. “For most, the reason is commuting, exercising or delivering by bike.”

In Toronto, a 2020 Ontario human Rights Commission report found that Black people are more likely than others to be arrested, charged, over-charged, struck, shot or killed by Toronto police. Although they only represent 8.8 per cent of Toronto’s population, Black people represented 34 per cent of people involved in single-charge “out-of-sight” driving charges. These “out-of-sight” charges (such as expired registration) can only be discovered after police have observed the race of the driver or stopped to question the driver.

“The statistics are there,” says Shellnutt, whose firm is offering free legal advice for any BIPOC cyclists targeted or harassed by police.

“The police have publicly said they’re not going to stop people, but, especially for BIPOC cyclists, that’s not the reality,” he says. “Profiling has been happening and there’s no reason to think that it won’t continue. The problem is systematic.”

What should cyclists do if they get stopped?

In this Instagram post Shellnutt outlines what cyclists should do if stopped by police in any circumstances. He says that not much of this advice has changed with the new restrictions, other than the fact that an officer can now require you to provide a reason for being outside (exercise, commuting etc.)

“Give them the answer as to why you’re outside and ask if you’re free to go,” he says. If they issue you a ticket, “take the ticket and get out of there. Any interaction outside of that with the police is not going to help you.”

Shellnutt says cyclists should be careful. Police say they won’t be stopping riders at random, but they can stop them for rolling through a stop sign, not having a bell, not having lights or other small violations of the Highway Traffic Act.

RELATED: Should the Ontario Police have shared this video of a cyclist being ticketed?

“Cyclists should be vigilant and know their rights,” says Shellnutt. “We are at risk of being targeted.”