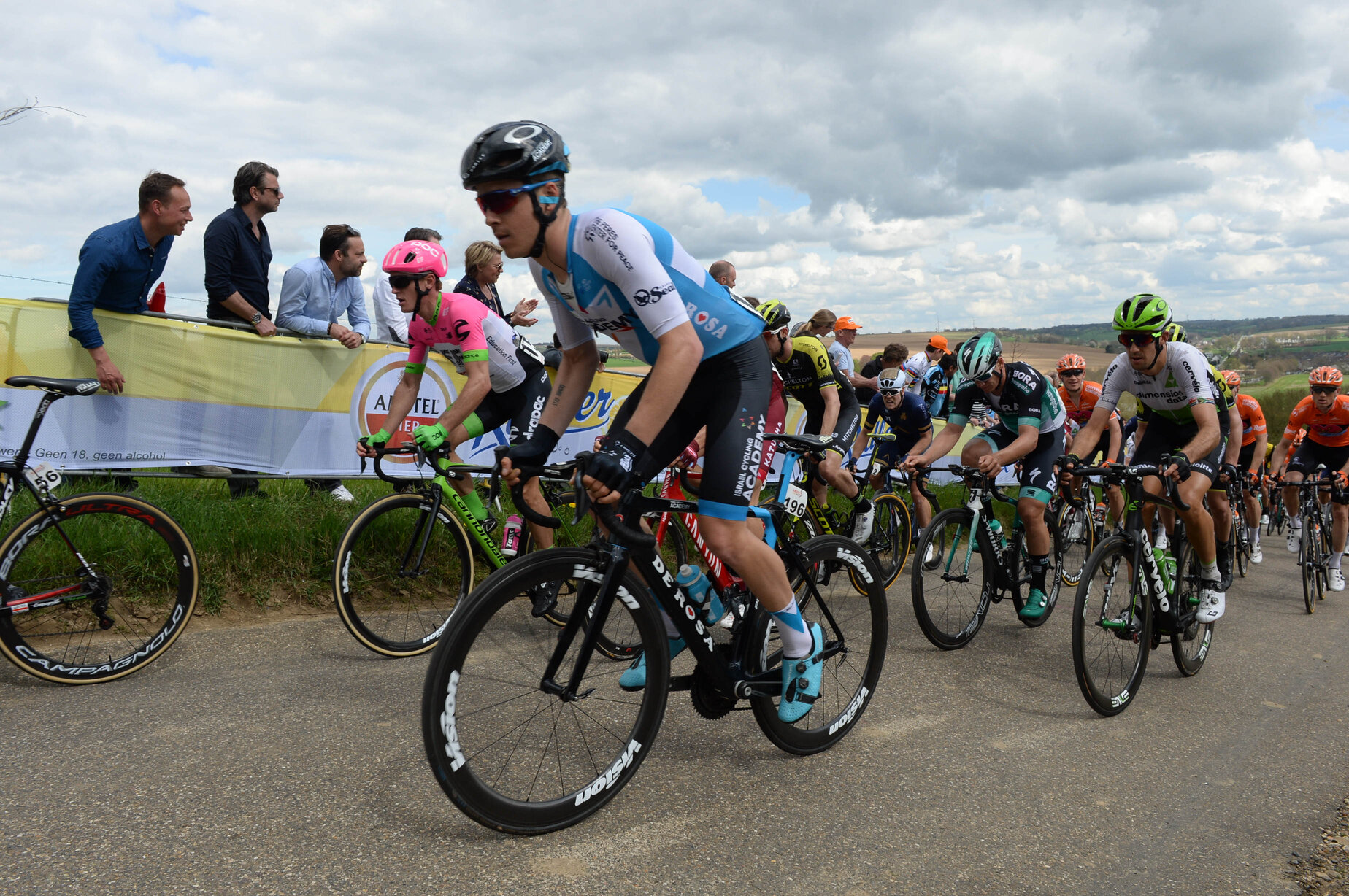 Ben Perry will jump up two levels of racing next season, as he comes aboard Astana-Premier Tech after a year with Continental outfit Israel Pro Cycling Academy. Perry was in the ProTeam side of Israel Pro Cycling Academy but didn’t “go up” with the squad when it became WorldTour team Israel Start-up Nation this year. Perry’s addition means that Astana-Premier Tech now rivals ISUN as the most-Canadian WorldTour team, with two Canuck riders, sport director Steve Bauer and co-title sponsorship from Québec’s Premier Tech.

📰SIGNINGS
We are pleased to announce six new faces joining us:

Israel Start-up Nation is co-owned by Canadian Sylvan Adams and will have Michael Woods, Alex Cataford and James Piccoli racing next year.

Perry started his pro career with Silber in 2015, where he won a stage of the 2016 Grand Prix Cycliste de Saguenay on his way to second place, before joining Israel Cycling Academy in 2017.